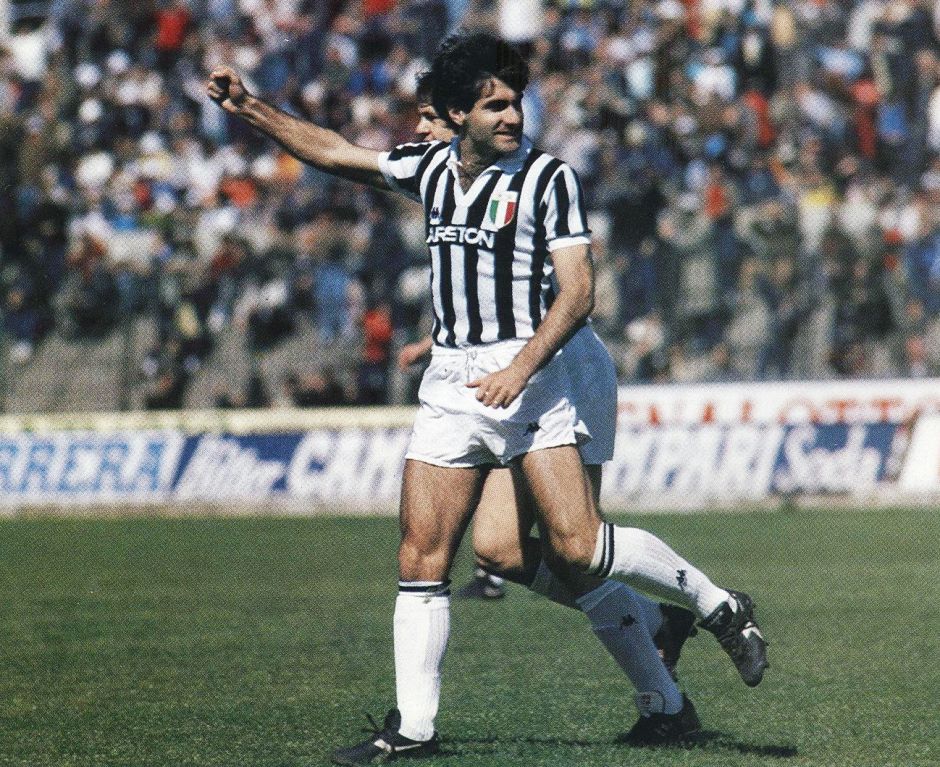 On Sunday, Monza and Juventus will have their first ever meeting in Serie A. The last time the Biancorossi and the Bianconeri met in an official fixture was during the 1986/87 campaign.

That encounter took place at the Giuseppe Meazza Stadium in Milan in the first round of the Coppa Italia, and was decided by Massimo Briaschi’s lone goal following a brilliant play that ended with a close-range header. The club’s official Twitter account picked it up from the archives.

Vlahovic and the most interesting stats ahead of Monza-Juventus