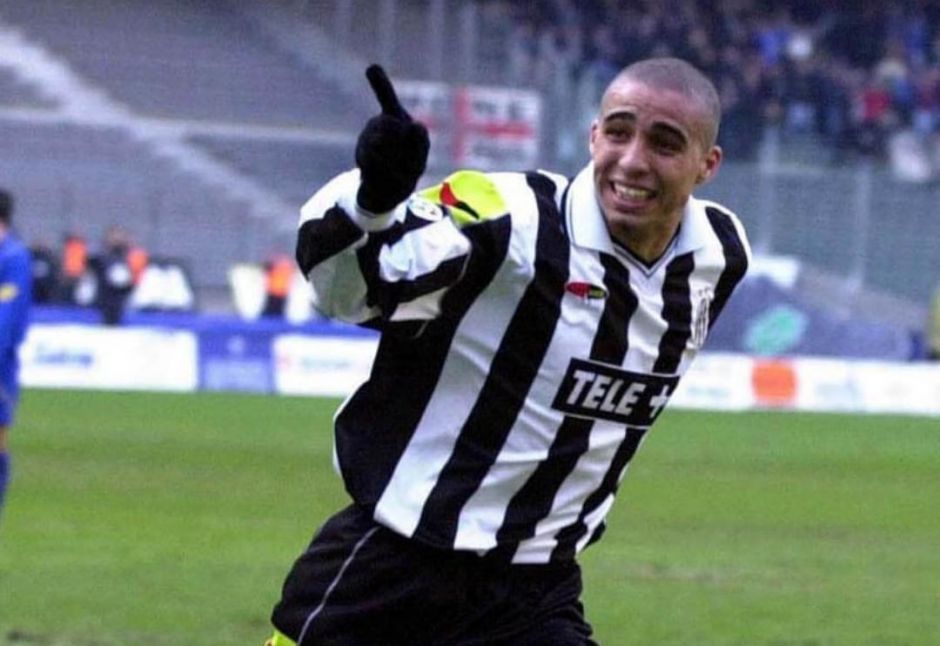 Juventus prepare kickstarted their European campaign with an away trip to Malmo on Tuesday night, and the club’s official Twitter account took us all the way back to 2005 for another Campions League opening fixture.

The Bianconeri were hosted by Club Brugge, and Pavel Nedved broke the deadlock on the 66th minute. Nine minutes later, David Trezeguet doubled the lead with a brilliant lob following a sublime assist from Mauro Camoranesi.

The French legend’s effort is quite deservedly our Juventus goal of the day.

David TrzeguetGoal of the day