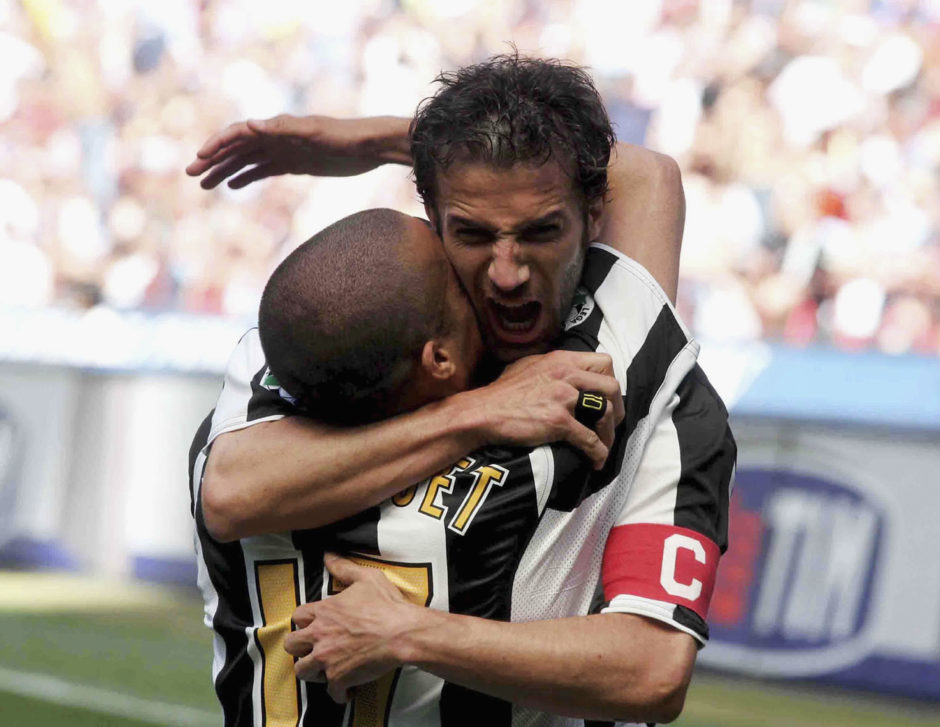 On the 8th of May 2005, Milan and Juventus clashed at the San Siro in a Scudetto-deciding encounter.

In the presence of some of the best defenders at the time – the likes of Alessandro Nesta, Jaap Stam, Paulo Maldini, Lilian Thuram and Fabio Cannavaro – the real goal-scoring opportunities were scarce.

Nonetheless, all it took was one brilliant linkup between Bianconeri legends Alesandro Del Piero and David Trezeguet to seal a massively important victory in the slimmest of margins.

Video: Cristiano Ronaldo gives up simplest goal to close out the win