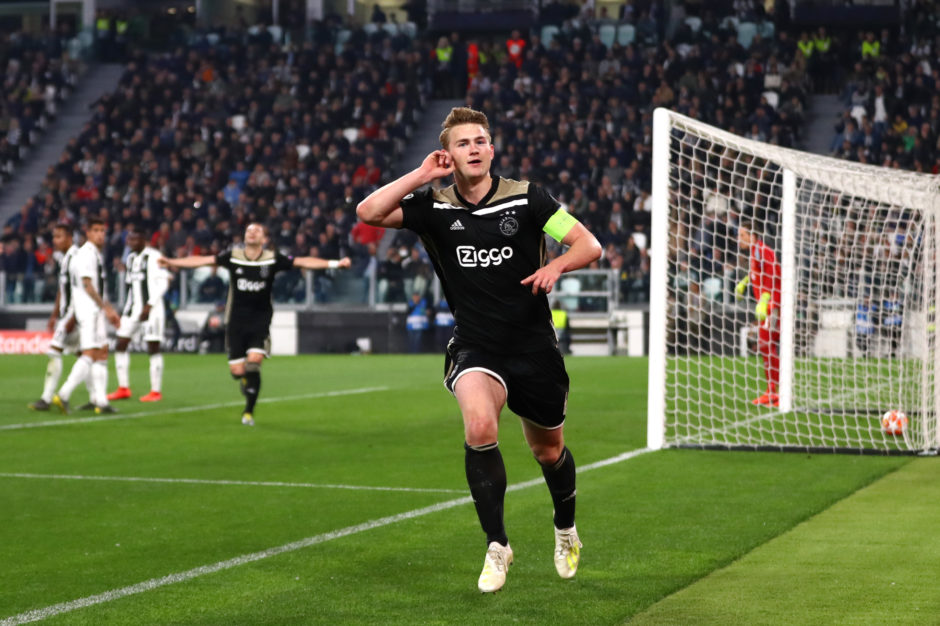 After excluding Juventus, Barcelona and Real Madrid from the Champions League into video, UEFA may have taken another cheeky dig at the Bianconeri, using Matthijs de Ligt’s birthday.

The Ajax man famously completed his transfer to Turin in 2019 after knocking out the Italian club from the UCL Quarter Finals with his header goal.

The Dutchman is celebrating his 22nd birthday on Thursday, and UEFA’s official Italian Twitter account took the occasion to congratulate the player by displaying the goal he scored against his current club.

Whether it was an innocent gesture or not, we’ll let you decide on it.

Juventus wantaway midfielder poised to remain at the club

Report reveals the distance in the figures between Juventus and Dybala