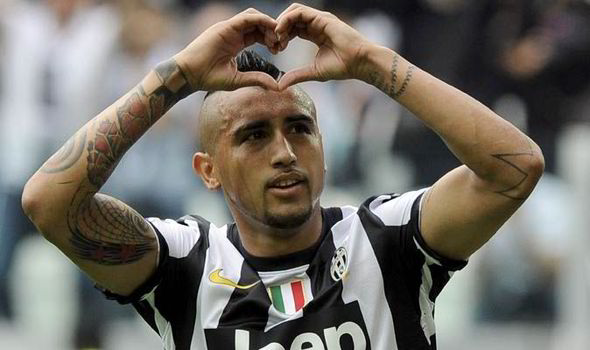 Inter Milan midfielder Arturo Vidal was spotted embracing Giorgio Chiellini ahead of the kick-off yesterday, before kissing the Juventus badge on his shirt.

The 33 year-old may be let off by their fans somewhat after scoring the opening goal on route to a 2-0 victory, but it doesn’t send out the best message of appreciation for his new club.

It will also likely cause a stir amongst those who have been complaining about celebrations and hugging on the pitch due to Coronavirus concerns, with the two players from alternate bubbles having embraced prior to the kick-off.

Should the two have avoided such an embrace? Would you be fuming if a Juventus player was spotted kissing the badge of a rival?