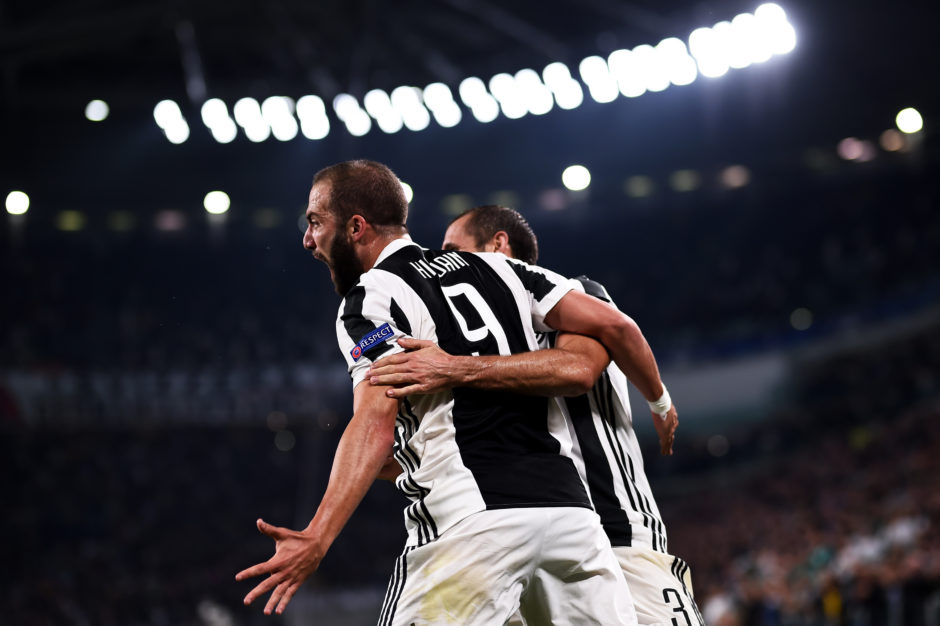 Video – Watch every Gonzalo Higuain goal in the Champions League

Following an illustrious adventure in European football, Gonzalo Higuain is currently spending the twilight years of his career in Miami.

However, the official Champions League Twitter account decided to recall all of his 24 goals in Europe’s elite club competition, between Real Madrid, Napoli and finally Juventus.

The Argentine was a true fox in the box, and his most memorable strikes with the Bianconeri were arguably his brace against Monaco in the Semi Finals, as well as the three goals he scored against Tottenham during the Round of 16 double encounter.

🗣️ "In the box he's unbelievable."

All 24 Gonzalo Higuaín goals in this competition ⚽️@G_Higuain | #UCL pic.twitter.com/oYwrF9GdSw