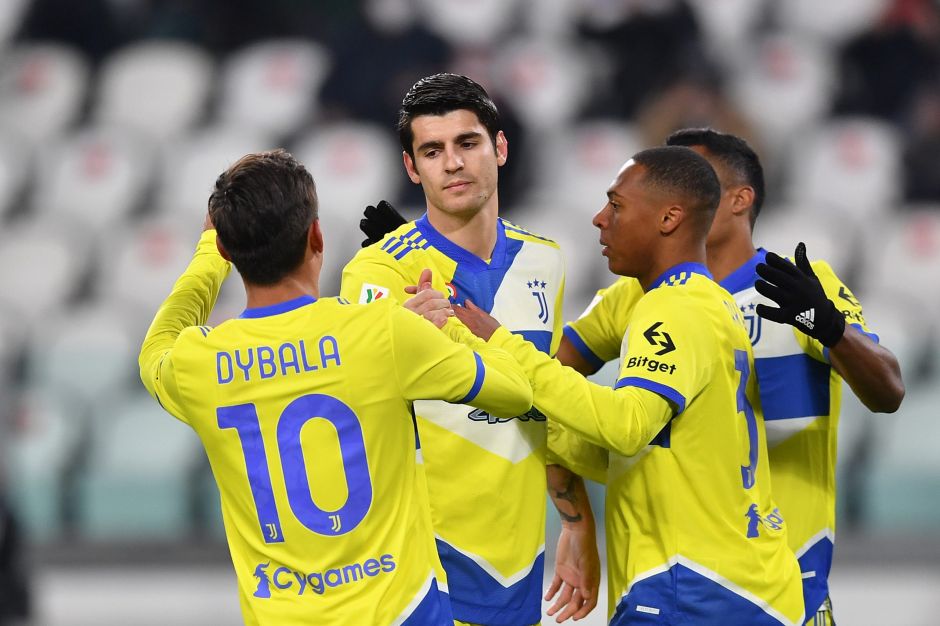 Video – Watch every Juventus goal in the Coppa Italia this season

While the team continues its preparations for the grand finale against Inter, the official Juventus YouTube channel uploaded a video containing all the goals scored by the Bianconeri in the current edition of the Coppa Italia.

Max Allegri’s men put four past Sampdoria in the round of 16, including a freekick from Juan Cuadrado, before beating Sassuolo 2-1 in the Quarter Finals thanks to a late own goal prompted by Dusan Vlahovic.

Juventus then overcame Fiorentina 3-0 on aggregate following the Semi Final’s double-header, to book their spot in the final on May 11.