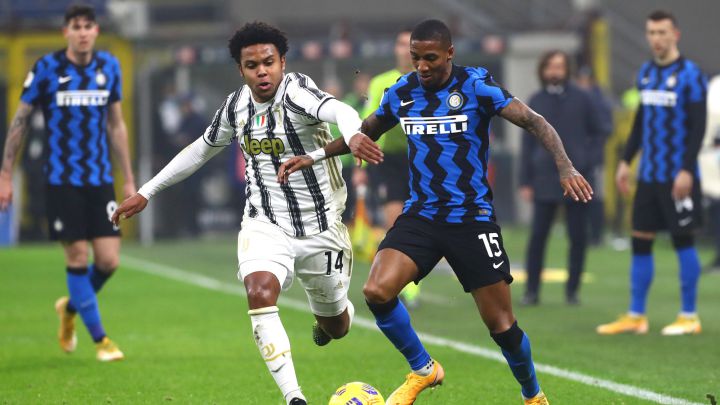 Weston McKennie has emerged as a big player for Juventus this season, and this highlight from last night shows just why he is becoming a fans favourite.

The USA international has shown that he can be just as valuable in attack, with some crucial match-winning goals, and this clip from last night highlights just how much he is willing to work for his team.

McKennie was steaming forwards with the Old Lady on the attack, and had to pull on the breaks to stop himself, before chasing the ball down in two phases, eventually intercepting the cross having run half the length of the entire pitch.

How many other players in the team have shown this level of effort?

Juventus closing in on deal to sign Arsenal wonderkid