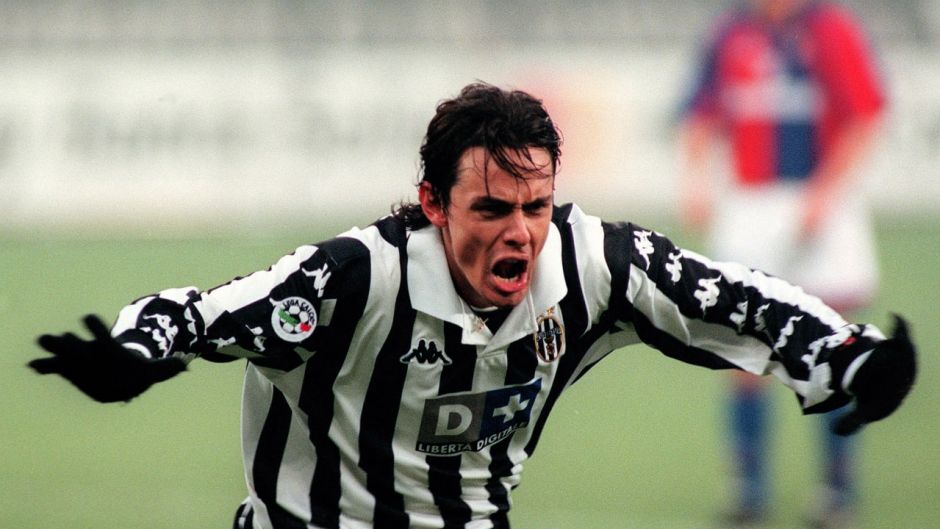 Whilst Juventus are preparing to host Milan on Sunday night, the club’s official Twitter account is taking the opportunity to relive some of the great memories against the Rossoneri.

On the 28th of March 1999, Alessandro Del Piero and Filippo Inzaghi each scored a brace as the Old Lady won the encounter in a 4-1 result.

The former opened the scoring from the spot before adding the second with one of his famous freekick stunners.

For his part, Inzaghi managed to beat the offside trap to score two goals against his future employers.