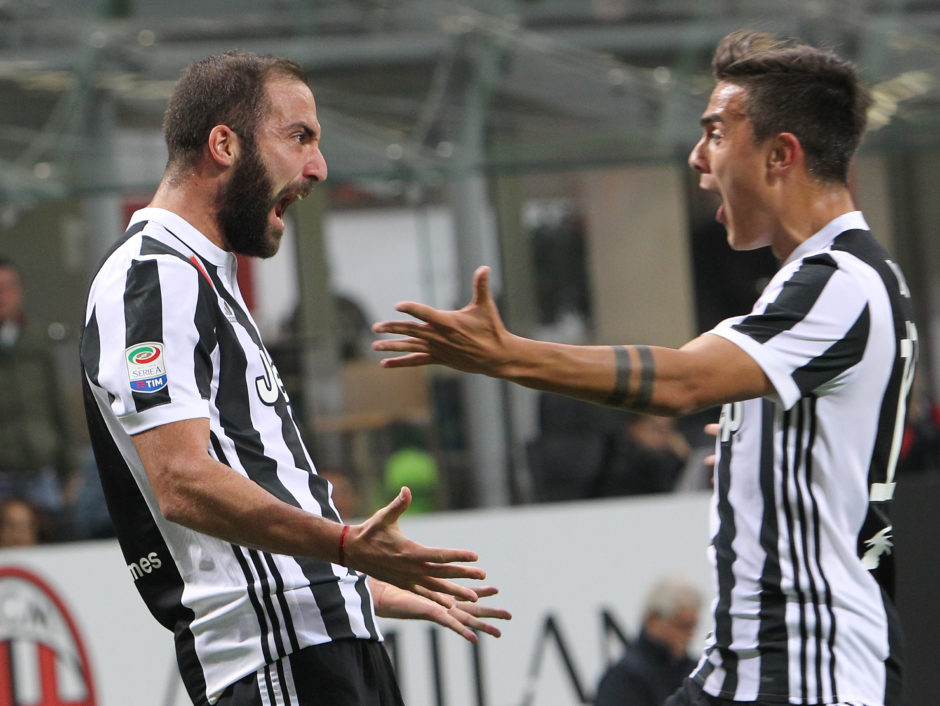 Ahead of the crunch battle between Juventus and Inter on Sunday night, the Old Lady’s official Twitter account reminded us of the epic come-from-behind victory from 2018/19.

The Bianconeri desperately need a win to ward off Napoli who were breathing down their necks in the final rounds of the season, but they found themselves trailing against a 10-man Inter side with few minutes left on the clock.

Nevertheless, Juan Cuadrado somehow grabbed an equalizer in the 87th minute and Gonzalo Higuain put home the winner two minutes later as it ended 3-2 at the Giuseppe Meazza, as Juve marched on towards their 7th straight Scudetto.

😱 How did you scream when @G_Higuain’s late winner went in? 👇