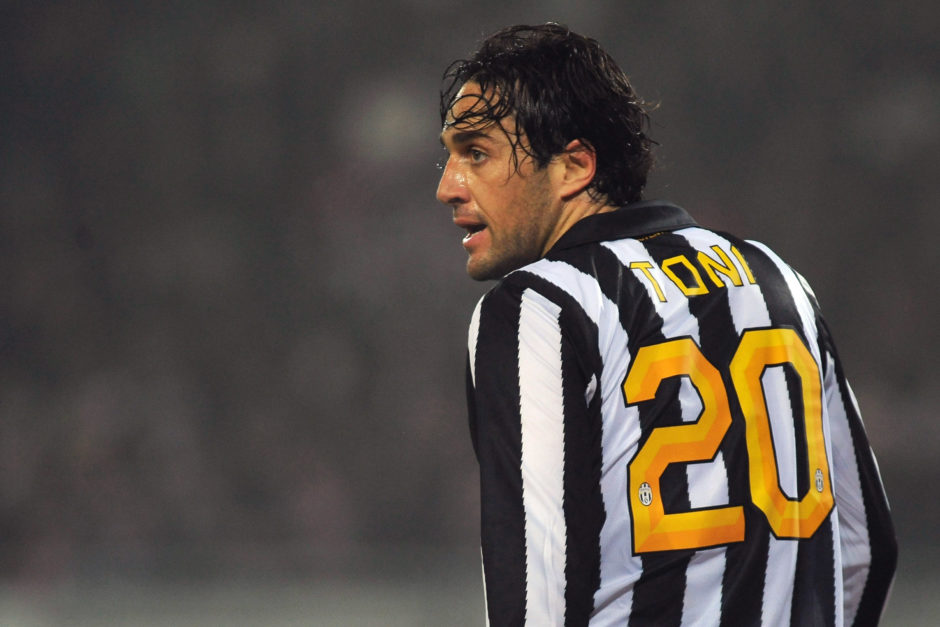 In the middle of the 2010/11 season, Alessandro Matri and Luca Toni both made their way to Juventus.

While the two made for an unlikely pairing on paper, the club’s official Twitter account reminded us of the time when they combined to complete a come-from-behind win for the Bianconeri at the expense of Genoa.

At the hour-mark, the Ligurians were ahead by two goals to one, but Toni’s shrewd flick allowed Matri to score the equalizer, and the 2006 World Cup winner then managed to snatch all three points by grabbing the winner himself.

Let’s hope for another happy memory against the Grifone on Sunday.

Moise Kean wins Serie A Player of the Month for November