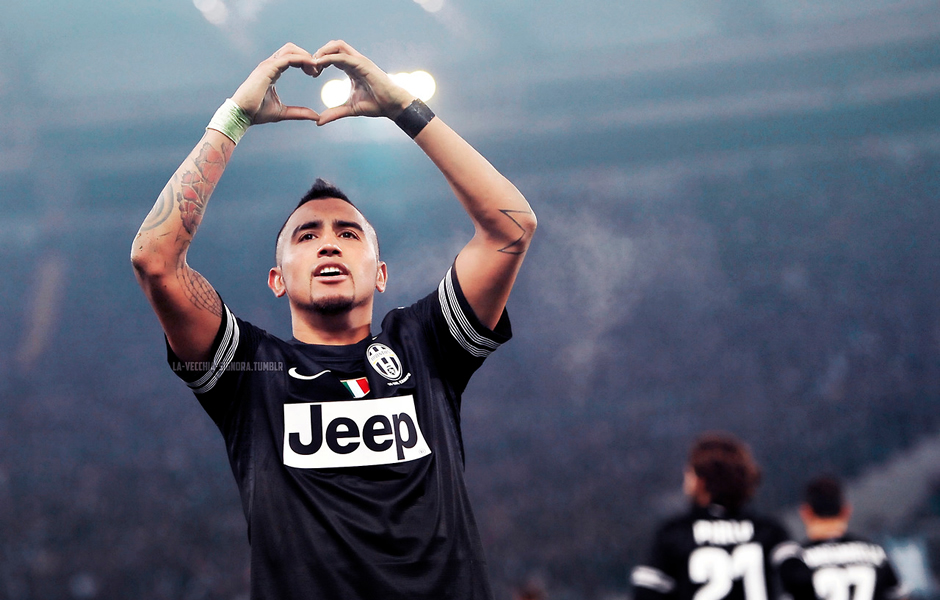 Prior to the big weekend clash at the Olimpico Stadium, we take you back in time for some of our happy memories against Lazio away from home.

In 2012/13, Lazio were hoping to be the lone team that doesn’t suffer a defeat at the hands of Antonio Conte’s men throughout the campaign.

The Biancocelesti had previously held the Old Lady to a goalless draw in Turin, but Arturo Vidal had different plans for the return fixture.

The Chilean opened the scoring from the spot, before completing his brace with a cold finish in front of goal as the match ended 2-0 in favor of the Old Lady.

Juventus continuing to monitor Dybala ahead of Lazio clash