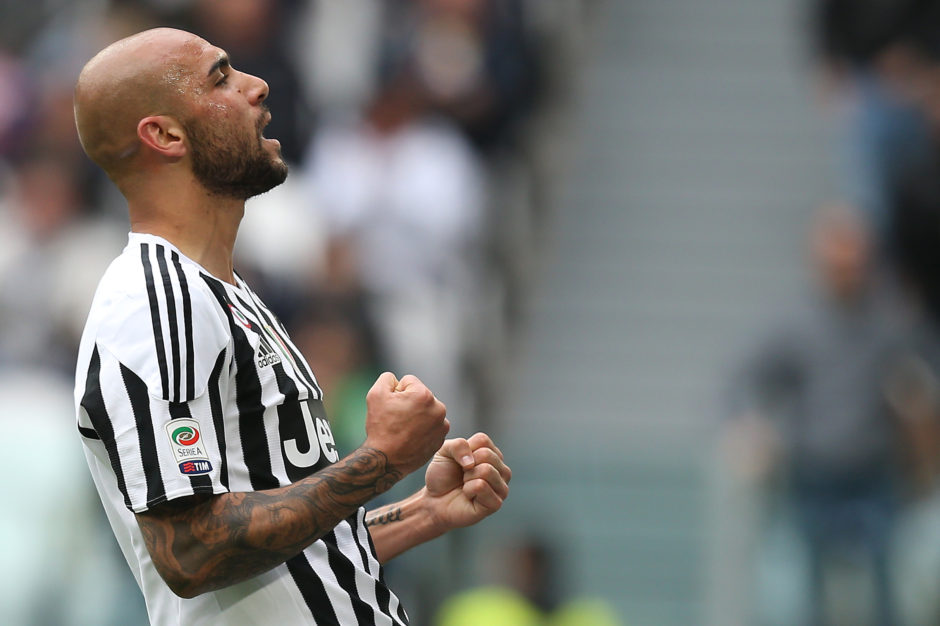 Juventus are finally set to meet Napoli for a fixture that was originally supposed to be played back in October.

The Bianconeri’s official Twitter account took us back to 2015/16, when the two clubs were competing for the Scudetto title.

Max Allegri’s men suffered from a disastrous start to the campaign, but mounted an incredible comeback.

Whilst the match was heading towards a goalless draw, Simone Zaza’s long-range effort tricked Pepe Reina, as the Old Lady cemented her lead at the top of the Serie A table, and never looked back.

The most likely contenders to replace Pirlo at Juve revealed