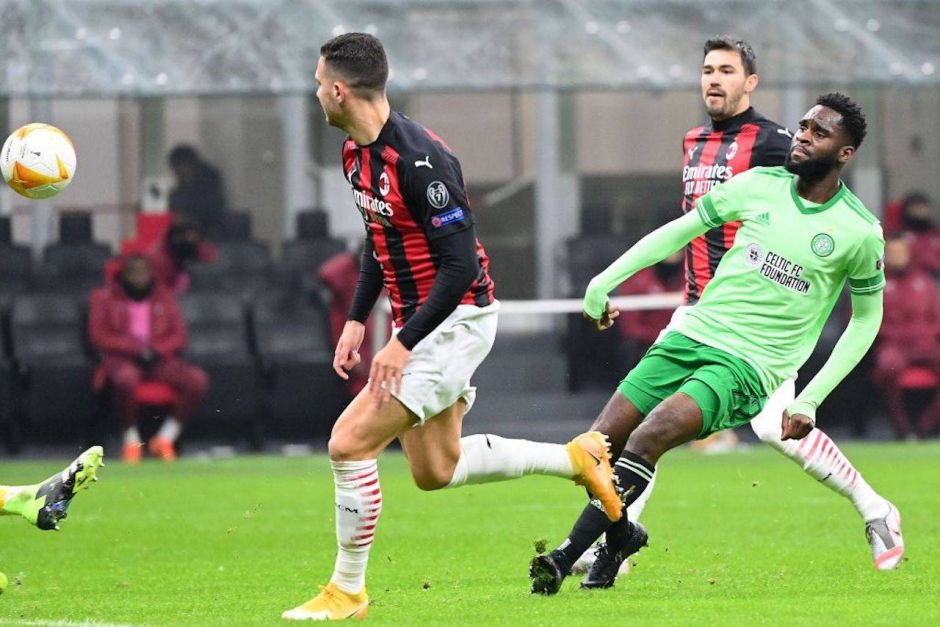 Video: Who is Odsonne Edouard & why should Juventus follow up interest? Goals & assists

Juventus are currently being linked with a move to sign Odsonne Edouard, who currently plies his trade in Scotland.

The French Under-21 international left Paris Saint-German in 2017 to join Celtic on an initial loan deal, before the Hoops made the move permanent 12 months later.

PSG may now be ruing the decision to allow the youngster to leave, as a number of top clubs across the continent are linked with his signature.

Edouard was on course to end last season with some crazy numbers, notching up 29 goals and 19 assists despite Scottish football cutting short due to the Coronavirus in March, and not continuing.

The Frenchman was strongly linked with a move to Arsenal throughout last season, with Manchester United and Chelsea also linked, but it is now being reported that AC Milan and Juve are eyeing a move next month, as CalcioMercato report.

While the Scottish division is not a regular watch for neutral fans in recent seasons, we’re award that the forward may be a relatively unknown to most, but the highlight reel below should open your minds to the signing, as he is not only a natural goalscorer, but unselfish enough to be a key component in any team.

Would Edouard be a great signing for la Juve?

Ronaldo receives special quarantine conditions as he flies to Dubai