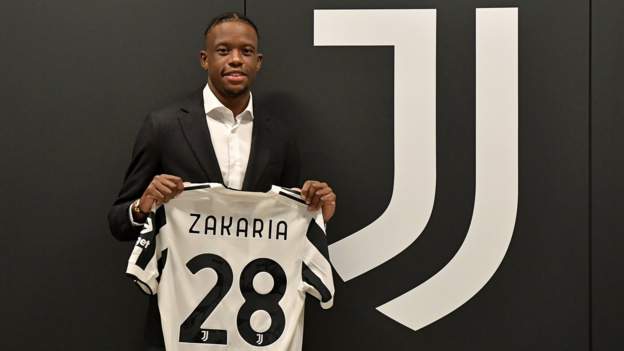 Ahead of the major Derby d’Italia clash, the official Serie A YouTube channel uploaded a video containing an interview with Juventus midfielder Denis Zakaria.

The Swiss has been out with an injury for more than a month, but he should make his return against Inter.

The 25-year-old explains how he became fond of the club since childhood thanks to his father who was an avid Bianconeri supporter.

He also credits his manager Max Allegri for helping him settle swiftly in Turin after making the January move, and he believes that he can serve him well as a box-to-box midfielder.