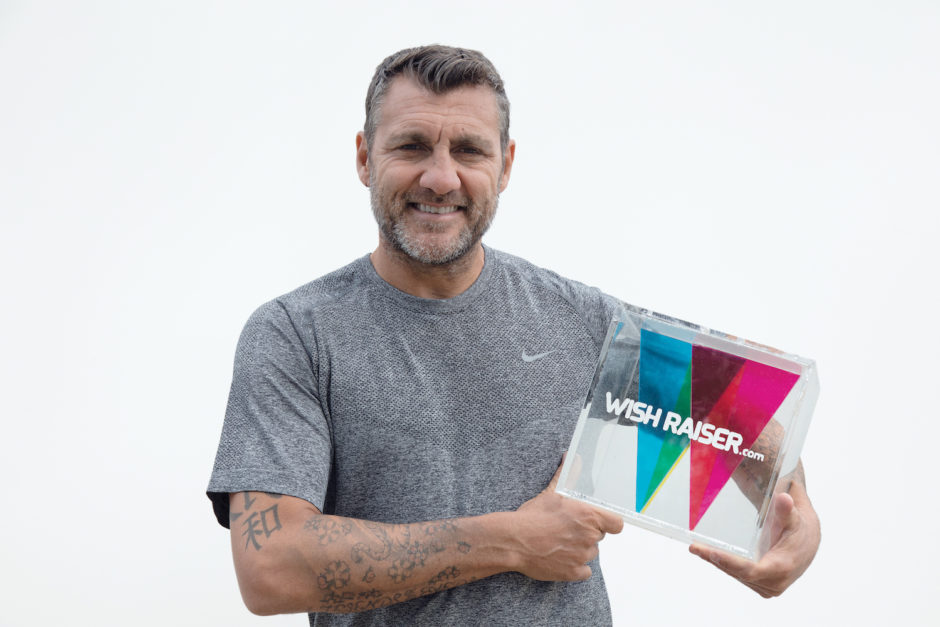 Ex-Juventus striker Christian Vieri believes the Bianconeri need to improve on the way they play in the season ahead.

The journeyman forward was asked about his former club following the announcement that Max Allegri will be leaving the club at the end of the season.

“Managing Juve is not easy, there is great pressure, in those parts, only victory counts,” Vieri told Gazzetta Dello Sport.

“So much experience is needed. However, I would like to see Juve play much better…

“I’m not interested in various systems or tactics, as an Italian football fan I would like something more, because this year I didn’t enjoy seeing the Bianconeri play.

“Juve, Milan and Inter have the duty to be beautiful too, their history requires it.”

Vieri was asked what grade he would give Cristiano Ronaldo’s following his first season in Turin.

“I should grade the one who has scored more than 600 goals in his career, winning five CL?! If I did it I would have to assign myself “zero” in the report card.'”

“Cristiano should be thanked for having chosen Serie A. Today the whole world looks at us especially for Ronaldo. He is giving us a great hand to go up in terms of image level.

“Indeed, I tell you one thing: when Ronaldo and Messi stop playing, I will take the TV, throw it out the window and go to the cinema to have fun (laughs).”