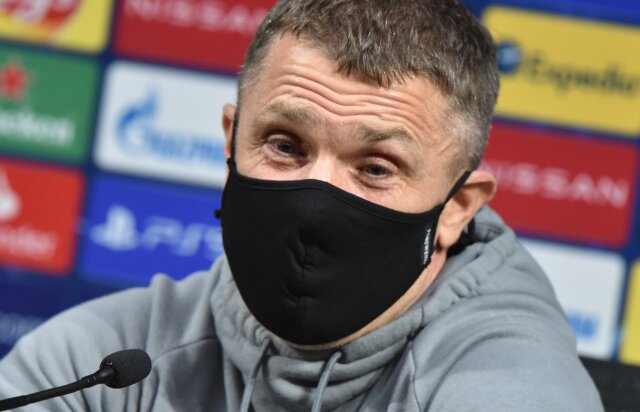 Ferencvaros have the daunting task of trying to beat Juventus inside their own stadium this evening, in hope of clinging to hopes of reaching the knockout stages of the competition, and you can forgive them for not having too much belief.

The Old Lady gave the Hungarian side a 4-1 beating in Budapest only three weeks ago, and must now beat the same side in Turin.

Juventus have endured some tough moments this season, but have appeared motivated for the Champions League regardless, and you wouldn’t expect them to lower their level this evening.

Ferencvaros boss Sergiy Rebrov knows all about famous Champions League nights from his time as a player, notching up 21 goals from his 43 appearances in the competition with Dynamo Kiev, who are coincidentally in the same group.

Rebrov’s had a memorable two campaigns in europe between the 97/98 and 98/99 seasons, where he scored in five of his six group matches, including in both wins over Barcelona, before losing to Juventus 5-2 on aggregate in the first knock-out round one year, before firing his side to wins over Arsenal and Real Madrid before eventually being knocked out by Bayern Munich.

Now he will return to Turin with his Ferencvaros team, but admits that he brings them knowing there is a little ‘fear’.

“Juve are a team with a great name, but we are here to play football and to do our best to represent our fans and the nation of Hungary, Rebrov said in his pre-match presser (as quoted on Juventus’ official website). “There is a bit of fear, but we will do our best. Juve don’t just have Cristiano but also many top players. Despite their injuries, a team like Juve has substitutes at the level of the starters. We will have to believe in ourselves.”

The Ferencvaros team are right to fear the superstars in our team, and our team will not be taking it lightly this evening as Pirlo demands a performance.

How many of you remember the Rebrov who starred for Dynamo Kiev over 20 years ago?

Andrea Pirlo adamant that ‘losses of concentration are not allowed’