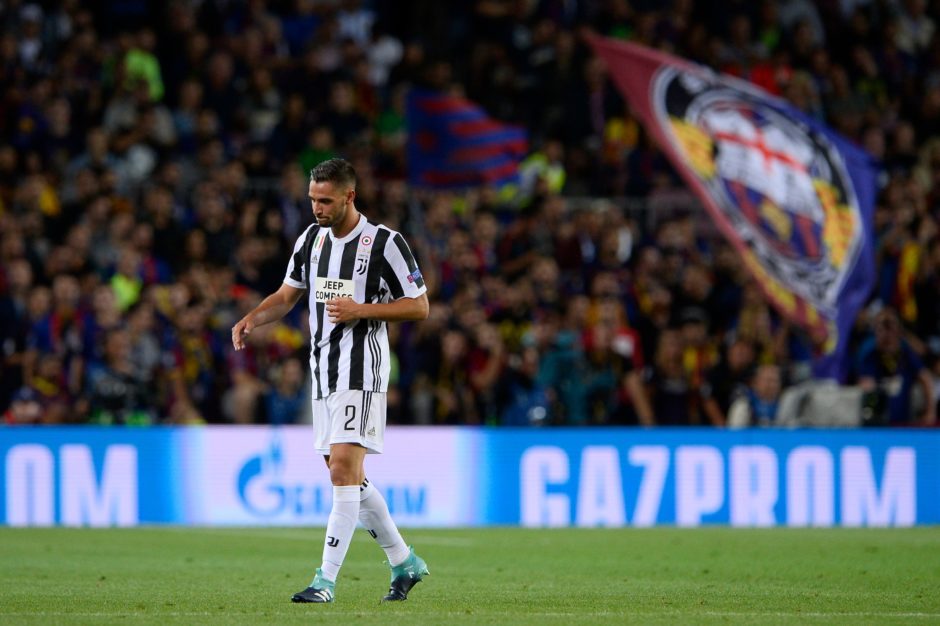 Spanish side Villarreal are reportedly interested in Juventus full-back Mattia De Sciglio as a replacement for the injured Alberto Moreno.

De Sciglio joined the Bianconeri in 2017 but has failed to settle, having played largely as a substitute as well as spending much of his Juve career on the sidelines with injury.

Sky Sport Italia’s Gianluca di Marzio reports that Villarreal have now come forward for the former Italy international and are interested in making a move.

The player was close to a move to Paris-Saint-Germain in January but a  transfer failed to materialise, however he is considered to be surplus to requirements under new coach Andrea Pirlo.

Higuain has terminated his Juve contract