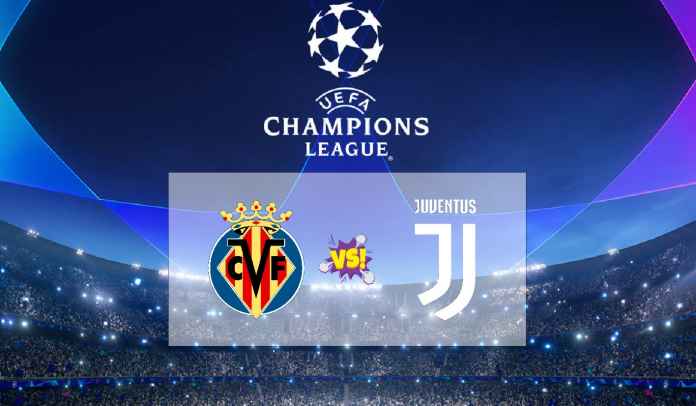 Juventus make the trip to Spain today to take on Villarreal in the opening leg of their Champions League tie.

The Old Lady come into the match with mixed form. Whilst we haven’t lost a single match inside 90 minutes since the beginning of 2022 (we lost in the dying moment of extra-time in the Supercoppa Italiana), we have also failed to win either of our two most recent fixtures.

We have back-to-back 1-1 draws with Atalanta and Torino, but had two wins prior to that, and I can’t help but feel like there will be a little bit of uncertainty in the squad.

The hosts have their own positive form to bring to the table, winning three of their last four in all competitions, including holding Real Madrid to a draw.

So far in Europe, Juve have five wins and a loss from their six outings, beating Chelsea away before being blown away in Turin to lose grip on top spot, before the Champions League winners gave up top spot by failing to beat Zenit in the final group match.

Unai Emery’s side have just three wins from their six group games, albeit from a slightly tougher group that included Man United and Atalanta, with the latter dropping into the Europa League after finishing fourth.

We will have to be weary of the threat posed by the Spanish giants, but we will likely look to keep things tight this evening, and while I would love to see us return to winning ways, I feel like it could well be a third 1-1 draw in a row.

What are your predictions from today’s encounter?

Opinion: Three Villarreal players that Juventus must look out for in the first leg

Bayern enter the race for Bremer, but Juventus have a card to play