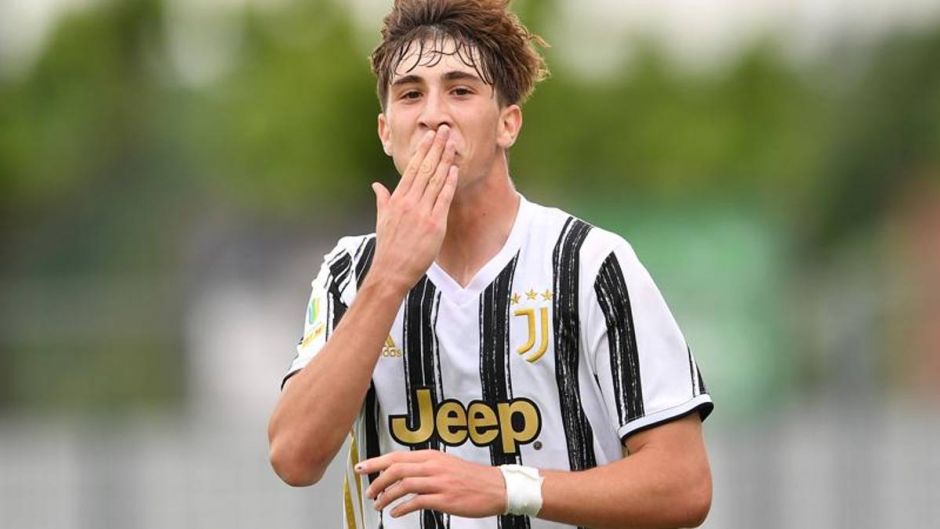 Vlahovic, Miretti and the most interesting stats and facts from Juventus-Spezia

Last night, Juventus went back to winning ways at the expense of Spezia. While it wasn’t a brilliant performance by any means, the Bianconeri sealed the victory thanks to an early freekick from Dusan Vlahovic and a clever late finish from his substitute Arkadiusz Milik.

As usual, the club’s official website has provided us with the most interesting stats and facts related to the encounter.

Let’s begin with Milik who has opened his account in Turin and subsequently became the club’s 350th scorer in Serie A.

However, it wasn’t just the Pole who made history with this goal. Fabio Miretti played the role of the provider, thus cementing himself as the first player born in 2003 to make an assist in Serie A.

After scoring two wonderful freekicks in back-to-back matches, Vlahovic certainly broke some numbers. The Serbian has become the first left-footed player to score directly from set-pieces in two Serie A matches since records began in 2004/05.

The former Fiorentina man also became the club’s fourth player to score freekicks in back-to-back matches after Alessandro Del Piero, Andrea Pirlo and Miralem Pjanic, who were all dead-ball masters in their own right.

Video – The highlights from Juve’s win over Spezia