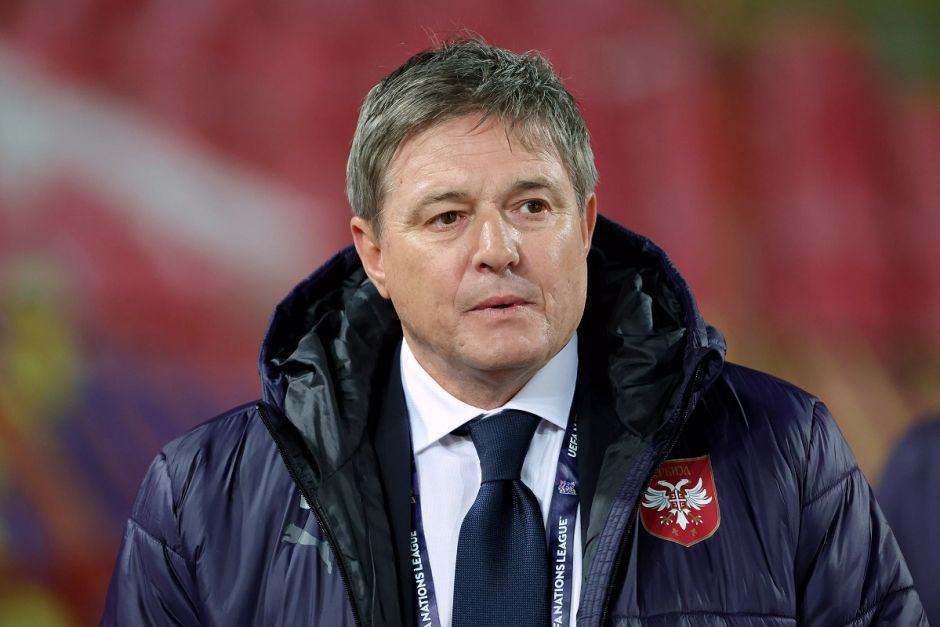 Juventus stars Dusan Vlahovic and Filip Kostic will hope to inspire their nation, Serbia, to have a good World Cup in Qatar 2022.

The pair are just two of many players representing the club in the competition, but the Italian stars in Turin are at home.

Italy has failed to qualify for consecutive World Cups now despite winning Euro 2020.

Ahead of Serbia’s first match against Brazil in the competition, their manager has aimed a dig at Leonardo Bonucci and others.

“I am very proud to have brought little Serbia to Qatar. Just being here makes me happy. We are here, Italy is at home watching the World Cup.”

It is sad that Italy is not at the WC and they have to end their terrible qualifying form before the next competition.

Roberto Mancini is doing a great job as their manager and will help them qualify and win many more competitions.

Bonucci is unlikely to be at the 2026 edition of the competition, but the likes of Nicolo Fagioli and Fabio Miretti could be important players for their country then.

Hopefully, the Azzurri will also have a good campaign at Euro 2024, which will prepare them for the next WC.