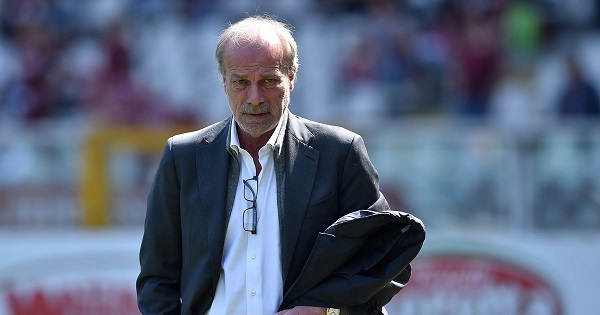 Former Italian footballer turned director, Walter Sabatini claims Juventus’ players seem disconnected from each other as they struggle for results.

The Bianconeri have had a bad campaign so far and are currently outside the Serie A top four.

They could get back inside the Champions League places by the end of today, but they would need to be more consistent to maintain their push for a top-four spot.

He said via Il Bianconero: “I have seen them all in football, they could win even ten in a row. Juve seems disconnected to me.

“Dybala? He must be respected in the team where he plays, he is immeasurable.”

Considering how poor we have been on the field, Juve should expect a lot of criticism from fans and pundits.

Sabatini’s conclusion makes sense when you consider how we have performed in some matches.

It should serve as a motivation to our players and help them perform well to secure a top-four spot.

We would face some very tough fixtures in this new year and need to be on our very best form to get all three points from them.