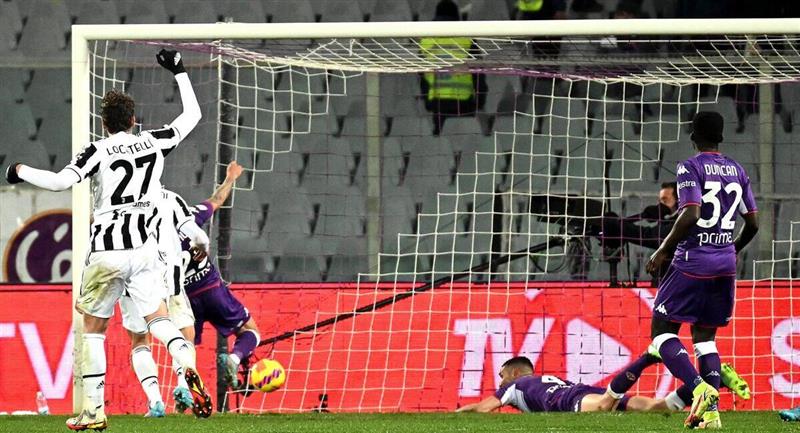 Juventus snatched the win late on into the first leg of the Coppa Italia semi-final clash with Fiorentina.

The Old Lady fielded a much-rotated line-up with a growing injury list threatening to disrupt our progress this term, and La Viola were quick to try and put pressure on us early on. Thankfully our defence showed focus as they have many times this term, and they managed to weather the storm, although both sides had one big chance each in the opening half.

Things improved for us a little after the break, but Fiorentina were still having much of the ball, and they will likely feel hard done-bye after losing 1-0 at the death thanks to n unfortunate own goal.

Will that goal prove vital in our bid to reach yet another final?