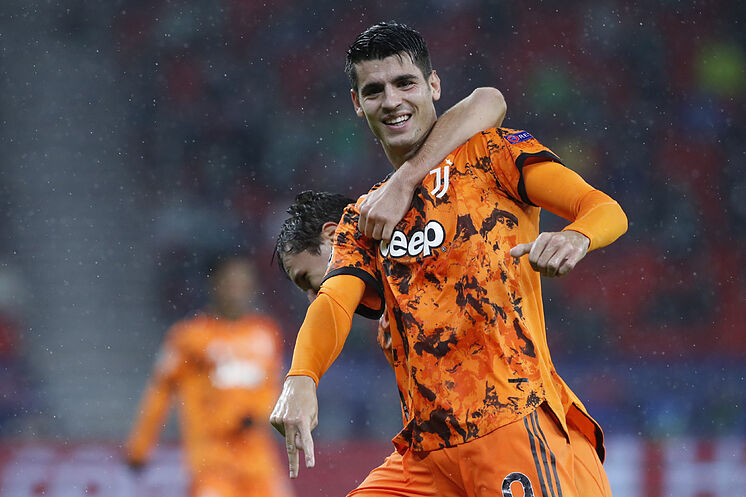 Watch: All of Alvaro Morata’s 18 goals/assists since returning to Juve

Alvaro Morata has enjoyed an amazing start to his second stint with Juventus, and his record speaks for itself.

The striker has notched up 18 goals and assists since he returned for his second spell with the club, and that is obviously not including the goals which have been ruled out by VAR.

The Spaniard notched up a hat-trick of disallowed goals against Barcelona in Turin, but still managed to clock up 10 goals in all competitions in just over three months.

Check out all his hard work below:

Which was your favourite?

Juventus ready to reward two stars with new contracts until 2026

Juventus striker Morata has the last laugh at Atletico

Juventus outcast asks for permission to travel to England