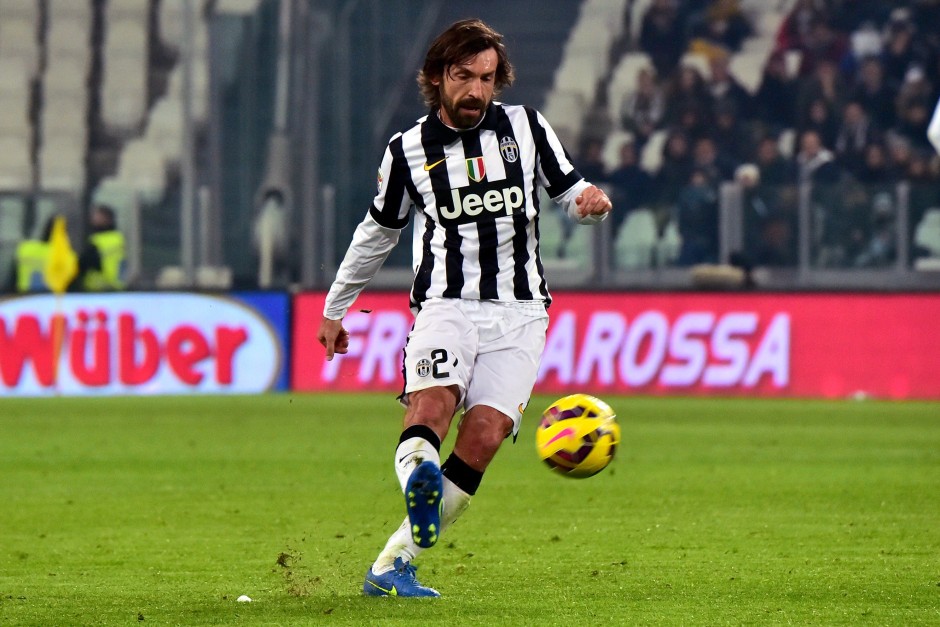 Andrea Pirlo is one of the best central midfielders to grace the beautiful game, and Juventus showed belief in him when AC Milan thought he was past his best, and what a great decision that was.

The Italian midfielder helped us to lift four straight league titles before departing for the MLS to play out his final years of his career at New York City FC, but he was integral for us during his time in Turin.

Free-kicks were always one of his specialities, and on this day back in 2014 he scored his delight.

While he took up a role as coach last term and received mixed reviews for that spell, I think he has all the makings of a good coach, and surely his next opportunity will not be far away.