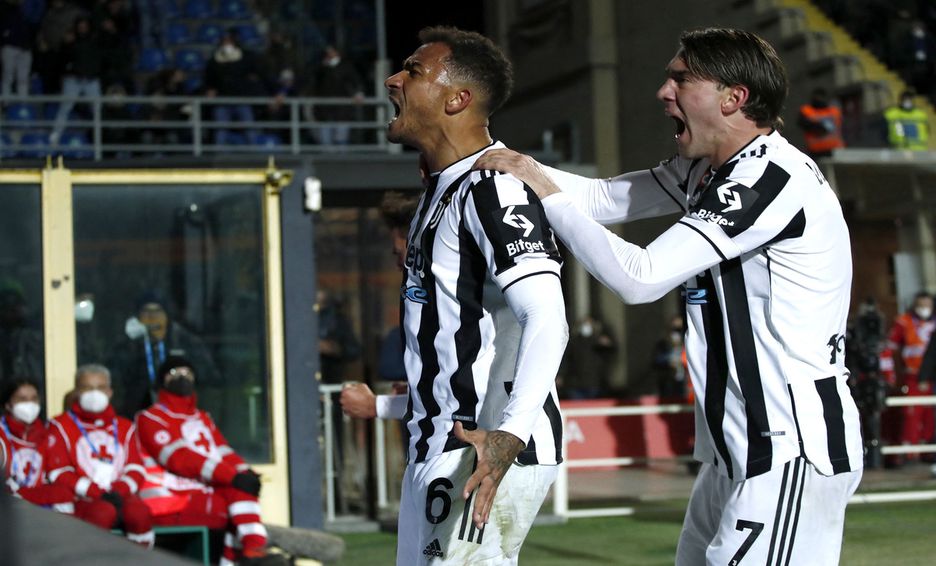 Danilo saved Juventus’s blushed last night with a sweet headed effort to deny Atalanta the three points in Serie A.

La Dea were set to reclaim fourth place in the division after the initial 90 minutes was up, but the Old Lady refused to lie down and accept their fate. We had been piling forward since falling behind, and finally got back level thanks to a Paulo Dybala corner which was met by the long run and jump of Danilo who made no mistake in beating Sportiello.

Dybala's corner finds Danilo who steps with a perfect header and Allegri's side salvage a point on the road 💥 pic.twitter.com/0XRQUnsXMF

The goalkeeper had been impressive on the day, and nearly managed to deny Juve despite not being their usual first choice between the sticks, but should still deserve praise for denying us up until that point.

Juventus breaks into the top-ten of net spend since 2018