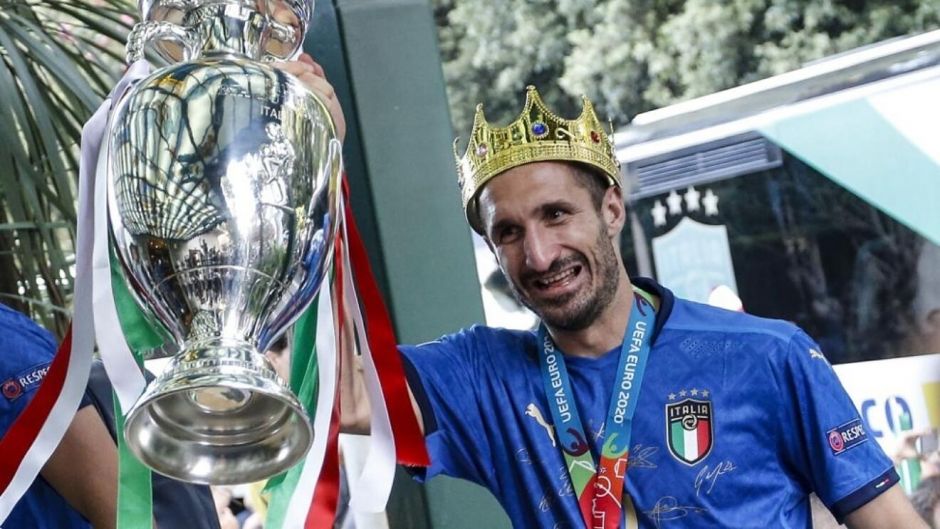 Italy are set to take on Argentina in the Finalissima tomorrow evening at Wembley, in what will be captain Giorgio Chiellini’s final outing for his country.

The Juventus defender is also set to leave Turin this summer, having already said his goodbyes to the club, with him believed to be set on a move to the MLS, but it will be yet another emotional goodbye tomorrow.

Chiellini insists that he is adamant of going out on a high, and that will likely translate through to the players in the dressing room.

This will be a clash between Lionel Messi’s Argentina after they won the Copa America, with Italy taking part after winning the European Championships, but this is believed to have come about partly because of Diego Maradona’s passing, with his links to both countries.

Will you be tuning in for Chiellini’s send-off?

Biggest hint yet that Pogba’s return to Juventus is set