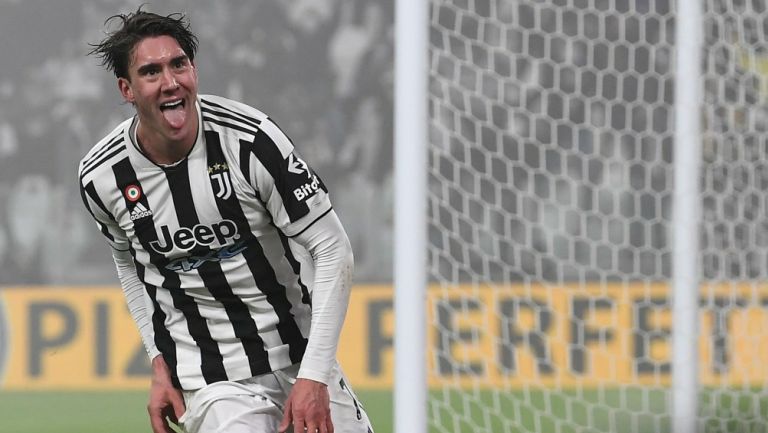 Dusan Vlahovic has taken just 33 seconds to score his first ever Champions League goal in his debut in the competition, firing Juventus into the lead early on.

Villarreal will be fuming having conceded from the very first attack, after the Old Lady won possession just inside their box before sending the striker on his way towards goal, and after controlling the ball in the box amidst two defenders, fires it with his right into the far side of the goal.

What a start he's made to life at Juventus! ⚫️⚪️ pic.twitter.com/lSqlQYS2l4

Could it be the quickest goal from any player making their CL debut?