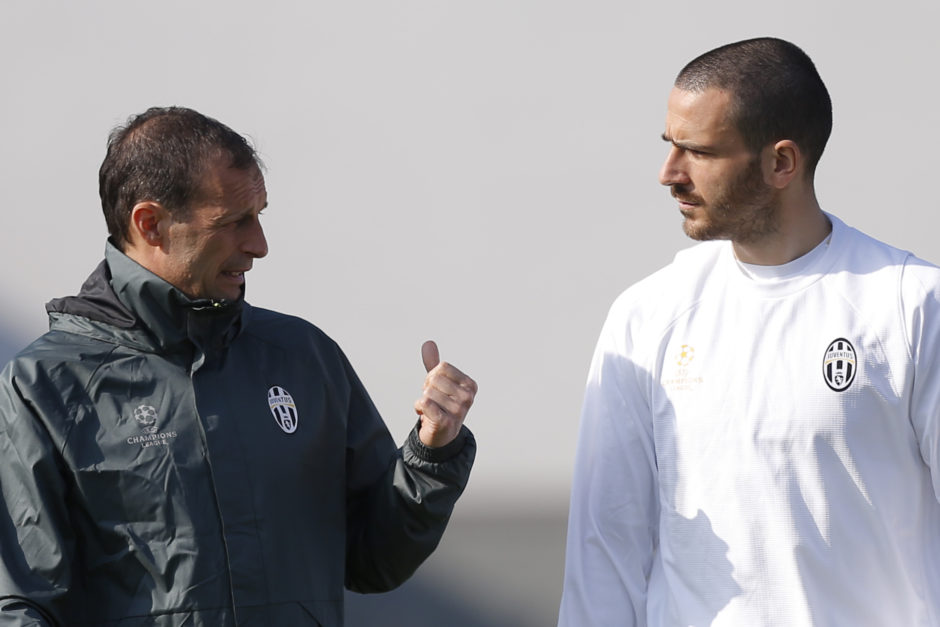 We forgive because we don’t forget…

I am not at all as incensed as many appear to be regarding the potential return of Big Leo. He has long been one of my favourite players of all time in black and white. I watched him grow into a world class defender at our club who was an integral pivot of our resurgence and blossoming into a close to truly elite side. I suspected he would struggle absent of the Juve family and high quality of players, and he has done, because as with Pogba, whilst he is a very good player on his day, he needs others to raise his game.

The issues regarding his departure were never truly made public by club or any players. Its not our style to air our dirty laundry in public. And solely speculation can be grasped at and then presented as fact. I prefer to stick to known facts, which is what I have seen and felt with my own eyes and heart over the many moons he gave his everything for our cause. Also, I did feel that the side as a whole was affected detrimentally by his departure. Firstly on a sporting front as his ability to bring the ball out of defence and create the play and physical presence to the fulcrum/DM area was immense for our offensive prowess. The absence of this hit us hard, with Pjanic expected to take on much of the role that big Leo performed, albeit a little higher up. Miralem is a classy player but he is not a natural defender or hustler… 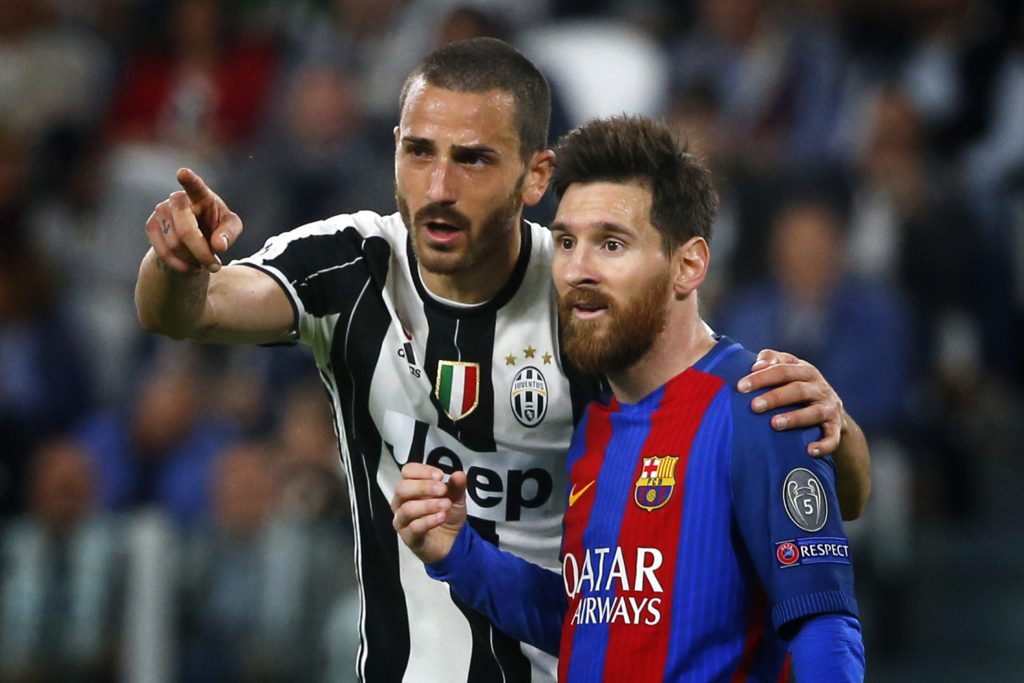 Secondly on a mental and emotional level – the lethargy in the squad, especially of senior players seemed apparent for a long time after the Leo departure. He was missed, like a family member gone into exile, whether self imposed or otherwise, it hurt. And the players often looked sad, disheartened, and had lost some of the heart they always played with as a collective unit.

He has not become a poor player. Much of the love for him remains within the club if less so outside.

There is no chance we would be considering the move if Max did not give his approval and whatever had happened previously to cause the rift and subsequent transfer had been talked through and resolved. Max is a pragmatist and puts the success of the team before everything else. For perhaps this same reason that he left, he could return…None of us know for sure what happened. We saw a little of the spats on field and read rumours, but due to the club ethos, and respect for this of the players and staff, the true story, the iceberg below the surface, was never made public.

We have been calling out for a major CM/CM to appear in the ranks since Big Leo left. Well to be fair, since Pirlo, Vidal and then Pogba left. Yet it was only when the big CB moved that the problem there was truly and consistently palpable. Khedira has been appalling, Sturaro a shadow of the promising hustle merchant he once was, Marchisio sidelined…for reasons unknown and Matuidi offering far less ability on the ball than anyone in the side other than Sturaro. Every side needs a presence in the middle, and we have been lacking this presence…hoping to remedy it with a Savic or similar, yet we likely haven’t found a fit for the role, or Max is sticking with different tactics to work around that issue, to lessen its impact. Bonucci would assist with this problem. He would be able to rekindle his relationship with Chiellini at the back, offer amazing experience to Caldara, add a robust and very capable on the ball fulcrum to the side.

yes yes! we no longer adopt the 3-5-2, but we might in the future and why not consider Leo for a back four. I would be happier to see him return and Benatia, not Rugani, to leave, but this is not the case. Rugani has history with Sarri, wants to play regularly and we need the money…with Max seemingly not convinced of his talents.

I do not subscribe to the adage ‘forgive and forget‘…I prefer to live by ‘forgive precisely because we don’t forget‘…all the good that came before the bad…we all make mistakes, and its how we recover from them which builds character and shows a man’s true value. Maybe he made a mistake. Maybe Max also feels he made a mistake, yet had to stand his ground and put discipline and the collective before any special treatment for any individual player. I am not particularly interested in that story. More focused on the possible return of a player whose commitment and endeavour were legendary in our colours for seven years, six of which were glorious, and even in his final year, we reached the CL final, proving his worth despite whatever issues were bubbling below the surface. 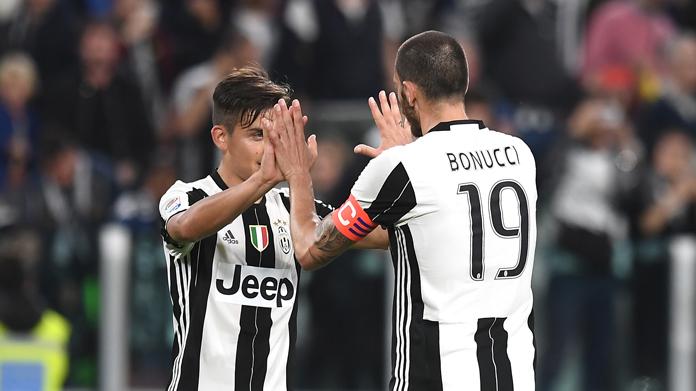 I also see some football fans angry at possibly doing AC Milan a favour. And why? I have always liked Milan, I grew up watching them play sumptuous football through the 90s and many of the players they had at the time remain some of the true greats for me. We have long enjoyed a solid and respectful rivalry and have traditionally presented as the twin pillars of footballing royalty in Italy. I despair to see them so down in the mouth, both on and off the field. And if we can offload Gonzalo, for a decent price as part of the deal, bring back Big Leo, and help AC in some way, then we are also helping the league as a whole because the country needs a strong AC Milan.

He has a bigger heart than brain but I would welcome him back with open arms and happily hope for the best.

Leonardo Bonucci to return to Juventus

Mattia Caldara: ‘I’m happy at Juventus, I want to stay’