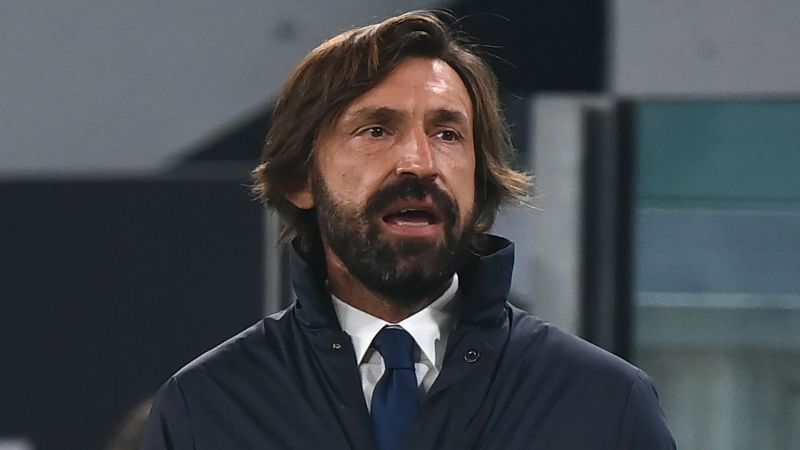 This has been a tough period for Juventus and Andrea Pirlo has admitted that the team has to adapt to the challenges that they are facing now.

While Juve remains unbeaten in all competitions this season, the Italian champions remain without a win in three league games after their 1-1 draw against Verona at the weekend.

They have had to play their last three competitive games without Cristiano Ronaldo, who has tested positive for Covid-19 and they are now dealing with mounting injury problems.

Leonardo Bonucci is the latest player to pick up an injury and he joins his long-term defensive partner, Giorgio Chiellini on the sidelines.

Pirlo knows that times are tough right now and that results aren’t as good as they can be, but he maintains that the club just has to brave through this storm at the moment.

“It’s a somewhat particular period for everyone, but since the end of last season, there have been tight matches,” Pirlo told Juventus TV via Football Italia.

“Many players haven’t been available, the games end with many goals. It’s a situation we knew and we have to adapt quickly.”

Juve’s next game will be against Barcelona in the Champions League and fans will be expecting a win to prove that they are serious about winning the trophy.

Pirlo’s former manager backs him to be a successful, despite recent bad spell