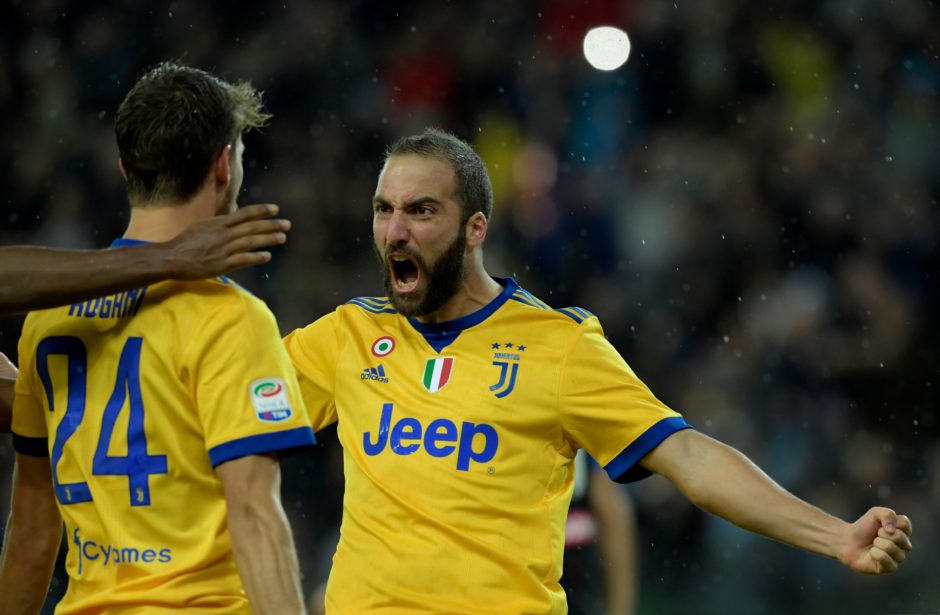 According to Sky Sport Italia, West Ham are interested in Juventus striker Gonzalo Higuain and could sign him for €40m.

Pipita is considered surplus to requirements this season and despite a suggestion that he wants to stay and fight for his place, Juve are keen to sell him this summer.

Sky Sport Italia’s Gianluca Di Marzio reports that the Hammers are keen on Higuain after missing out on Maxi Gomez and Sebastien Haller.

West Ham would initially look to take Pipa on loan with an option to sign outright, should certain performance related conditions be met.

Roma are also keen on the Argentine but he is reportedly not keen on the idea of a switch, hoping instead to play his way into coach Maurizio Sarri’s new Juventus.

Report: Earthquake in attack for Juve – All three strikers could leave this summer