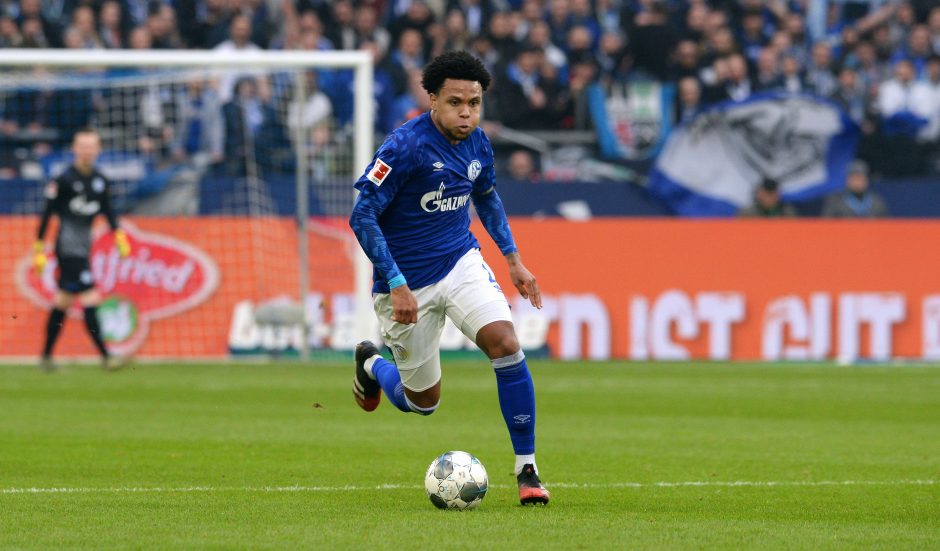 Weston McKennie to arrive at Juve on Friday

Schalke midfielder Weston McKennie is expected to arrive in Turin on Friday to complete his Juventus medical.

The Bianconeri are reportedly on the verge of completing a deal for the US international that should be finalised by the end of the week.

Sky Sport Italia’s Gianluca Di Marzio reports that the final paperwork is being completed for McKennie’s move to Juve and that the 21-year-old will arrive in Turin on Friday for his club medical.

According to the report, the youngster will arrive on a season-long loan valued at €3 million with an option to sign him outright for €18 million.

Di Marzio also reports that should McKennie play more than 60% of the games this season, the option to sign him will become an enforced obligation to sign him, outright.

The report also suggests that the player fits a particular profile that both Juve director Fabio Paratici and new coach Andrea Pirlo were looking for.