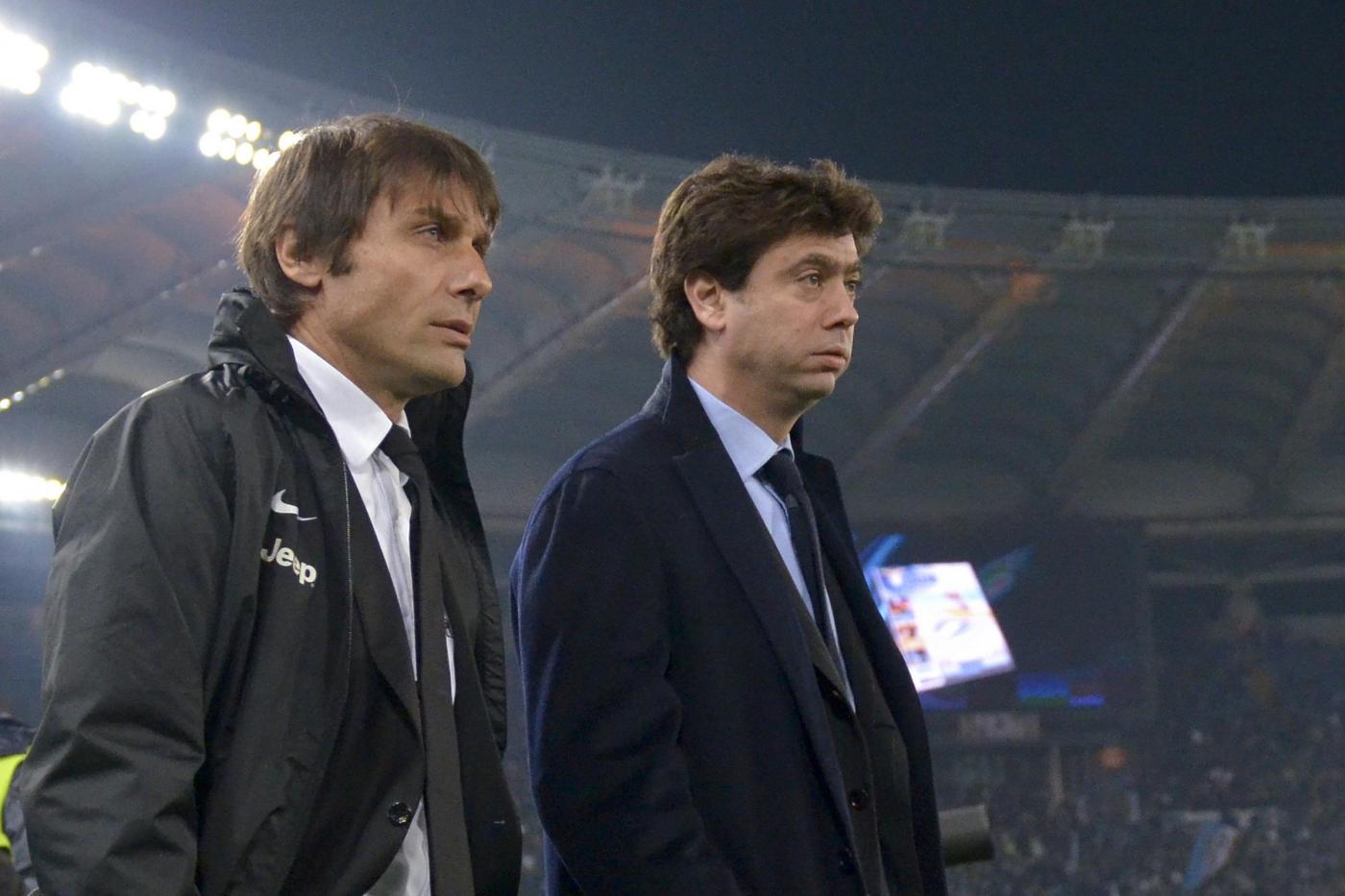 Leonardo Bonucci has admitted that the clash between Antonio Conte and Andrea Agnelli in their Coppa Italia semi-final game wasn’t a good thing.

Conte showed the Juventus president the middle finger during the interval, and the club’s executive insulted him after the match.

This was the negative highlight of Juve’s 0-0 draw against Inter in the second leg semifinal of the Coppa Italia.

Bonucci admits that what happened was bad before insisting that it wasn’t his place to judge.

He, however, added that there is a responsibility on the path of everyone to behave right, and things like that shouldn’t happen.

He then blamed the tension of the moment for causing Conte and Agnelli to behave out of character, even adding that it happens in every workplace.

“There is little to add, the images are clear. What happened was bad but it’s not for me to judge and say why it happened,” Bonucci told Sky Sport Italia as quoted by Football Italia.

“We must always be role models, but sometimes it becomes difficult in certain situations,” he continued.

“When you play, sometimes you do not think about the environmental situation. Tension can make you do something different from what you want and episodes like these can happen.

“This is also amplified by the fact that the stadiums are empty and the microphones record even the sneeze of a player.

“We should emphasize less what happens, I challenge anyone not to have moments of tension in their workplace, whether it’s a football field or an office.

“We are human beings. We try to be role models, but some situations may get out of our control. With a full stadium you wouldn’t notice it, we have to be more careful but it is nothing new.”

The most important thing is that Juve knocked Inter out of the cup, Agnelli has won this round.

It will be interesting to see how things go when the Bianconeri host Inter in the reverse of their league game.

Juventus makes a new deal for young defender a priority

Playing out of position blamed for Bernardeschi’s struggles