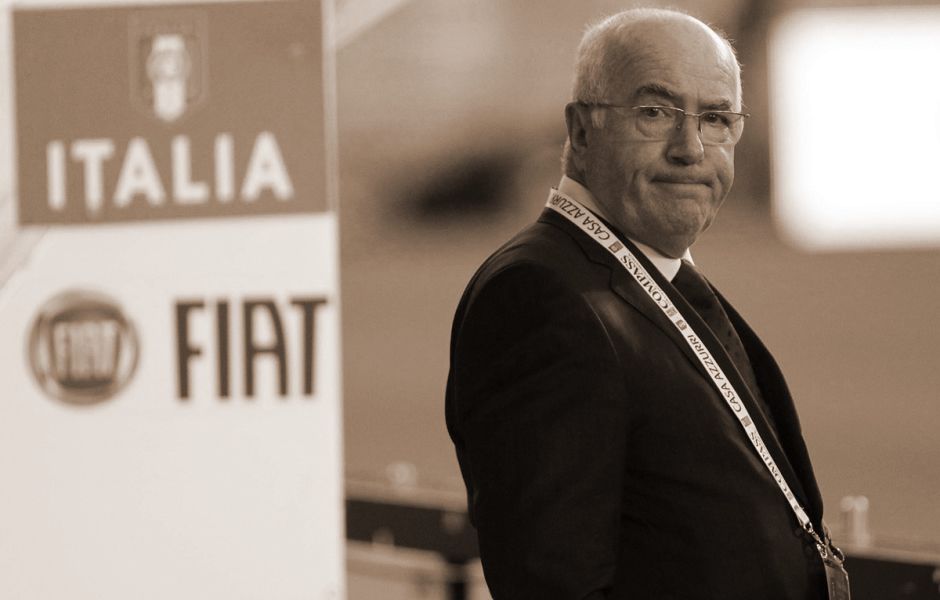 What Serie A Squad Reform Means for Juventus

Serie A returns from another international break this weekend. Perhaps that is why the FIGC just passed new reforms for Serie A squad regulation. In other words, they passed rules defining how many players – and how many homegrown and Italian players – clubs can and must have to participate in Serie A. They are very similar to the rules that UEFA has for Champions League squads.

What are the exact rules? Well, squads are limited to 25 players – not counting U-21 players – four of whom must be trained at the club as youth, and a further four of whom must have trained in Italy as youth. They have also strengthened rules on non-EU players. Basically, non-EU youth can’t come to Serie A. I mean, technically they can, if they have lived in Italy for four years and their families came for non-sporting reasons. I can’t think of any way to get around that, aside from forged documents, so in practice it seems to be a ban on signing – mostly South American and African – youth players. This is for very young players though, the type that you would only know about if you have a big interest in club’s youth systems. Still, it handcuffs the clubs and cuts them off from non-European youngsters.

Finally, there is also a new rule on “replacing” a non-EU player. If you replace a non-EU player with another non-EU player, the replacement has to have been signed to a professional contract for at least three years. This seems to be a rule that really won’t come into play that much in practice, as most players who would be good enough to play in Serie A would have likely been signed to professional contracts from a relatively young age. It could perhaps come into play with a talented 18 year old, like our own Kingsley Coman. Now, it won’t affect him, as he is French and thus an EU citizen, but if he was Brazilian, the transfer would not be allowed, starting from now on.

Similarly, these rules in general place constrictions on Italian clubs in the transfer market. Now, you’re not only looking at what your team needs on the pitch, you’re looking at what your team needs to fit the regulations too. Obviously Champions League clubs already do this, but there are significantly fewer Champions League games then there are Serie A games.

Looking specifically at Juventus, they are barely meeting the qualifications. There are plenty of Italian players in the squad, that’s easy. But there are really only three home-grown main squad members: Claudio Marchisio, Luca Marrone, and Sebastian Giovinco. Federico Mattiello is the fourth homegrown talent in the Champions League squad this year, but barring his cameo versus Parma, he’s not (yet) a true senior side member for Juve. Similarly, Marrone and Giovinco aren’t exactly fixtures in the side. Marrone could become one, he’s not yet had much of a chance this season due to injury, but Giovinco seems to be on his way out of Juve.

Certainly, Juventus have some bright prospects. But our brightest prospects, while owned by Juventus, are not necessarily home grown players. Domenico Berardi and Daniele Rugani, for example. Rugani spent a year at Juve’s primavera side, but Berardi has never been a member of Juventus even though we own his rights. Both will surely join Juve in the future, but it’s quite possible that Juventus will have to make some compromises to fit these requirements.

So, this means one of two things: Juve are being forced to promote academy players to the first team, regardless of their ability, or Juve are being forced to keep players who don’t really merit a first side spot, just because they are homegrown. This is where the crux of my issues with the regulations come into play. Forcing teams to play youngsters won’t make the youngsters better. It could, but in all likelihood it will just weaken Serie A.

Now, the EPL has similar rules and they are doing fine, but the EPL also has many of the richest clubs in the world, and even small EPL sides have much greater purchasing power than most Serie A teams. So for their non-English players, they can afford to splurge in ways that most Serie A sides can’t. It’s possible that there will be a side effect of Italian teams spending more money on foreign players, as they save by being forced to field youngsters, but that may not happen and that’s not necessarily a good (or bad) thing. Just as a note, consider which team was the only one that Italy beat at this past World Cup.

The issue here is that the FIGC is telling the clubs how to pick their first team. Maybe this will be good for Italian players, but it will not be good for Serie A teams, and it will not be good for Serie A. Markets, and the transfer market is an economic market, tend to reach an equilibrium over time. Each club, acting in it’s own self-interest, helps to create a competitive league, in theory. This hasn’t happened in Serie A lately for mostly financial reasons, but also sometimes clubs just don’t make the right decisions, despite their intentions. This is why one team wins and one team loses.

So, these restrictions change the market. They pervert it, and they change the teams’ incentives. Now, they aren’t necessarily trying to sign the best players or build the best team, they are trying to build the best team they can while also fitting into FIGC guidelines. And if you find a phenomenal South American or African or Asian youngster, and you want to sign him, well, tough shit. Let him sign with some other European team first. Maybe if you are lucky you can buy him once three years have passed.

I have no doubt that these regulations were crafted with the best intentions, most regulations are. That doesn’t mean they are effective. That also doesn’t mean that they don’t change incentives, which in turn changes behaviors in ways that are hard to predict. Perhaps I am wrong, and this will spur both youth development by Italian clubs and creativity on the transfer market, but I think it’s more likely to constrain clubs and force them to play players they otherwise wouldn’t have.