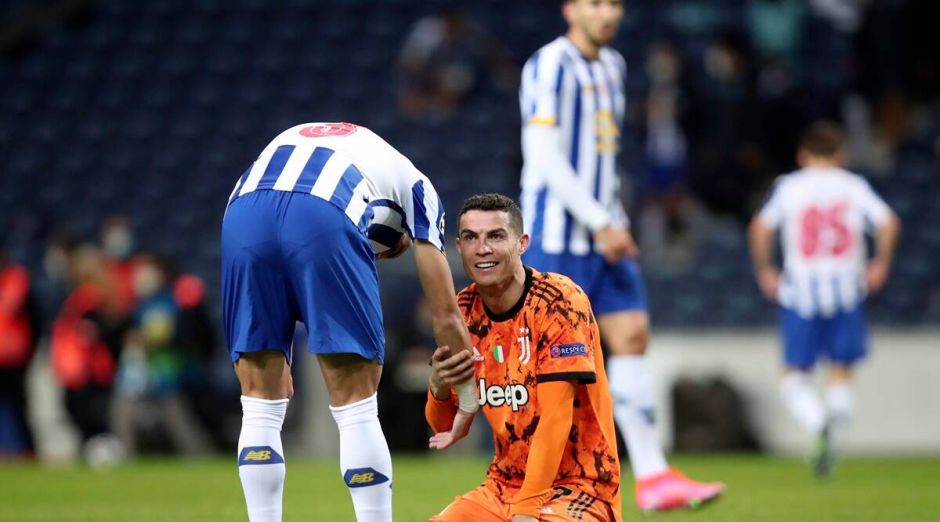 On Tuesday night, all eyes in the peninsula will be set on Juve’s crucial second leg clash against Porto in the Champions League round of 16.

The Italian champions gifted their Portuguese counterparts two easy goal with the beginning of each half.

Thankfully for the Old Lady, Federico Chiesa’s late strike insured that they wouldn’t return home empty-handed, as an away goal will surely boost their chances of overturning the result.

Whilst the front pages all featured the picture of Inter defender Milan Skriniar blowing a kiss to the camera after scoring the lone goal against Atalanta, the major newspapers still dedicated a large portion for tonight’s European meeting.

La Gazzetta dello Sport (as translated by Football Italia) focused on the importance of Cristiano Ronaldo on the big European nights.

The pink newspaper featured an image of the Portuguese star with the title ”Juve, I’ll take you to the stars”.

The headline also featured a quote from Andrea Pirlo, saying that it will be Ronaldo’s match.

The Milan-based newspaper reminded us that a 1-0 victory would be enough for the Bianconeri to book a place in the Quarter finals of the competition.

For their part, the Corriere dello Sport quoted Pirlo saying “It’s like a final”, in a reference for the importance of the match.

Tuttosport agreed with the notion, as its major headline stated ” Juve, the final is now”.

The Turin-based newspaper believes that this is a must-win match for Juventus and Andrea Pirlo.