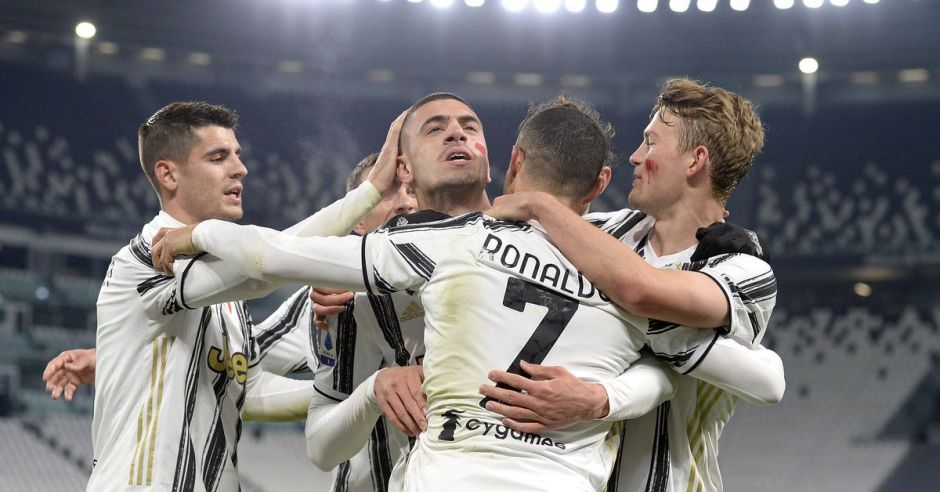 Juventus have a number of strong options for each position at present, but that doesn’t mean that we will not have priorities when the January transfer window comes around.

The most obvious position to concentrate on must be at centre-back, where we have really struggled with injuries this term. with everyone full fit however, we have the likes of Giorgio Chiellini, Leo Bonucci, Merih Demiral and Matthijs De Ligt all vying for minutes, but only the Turkish international has been available throughout.

The experienced Italian duo were never going to be staying on forever, although Chiellini retains immense ability despite his tender age of 36, and it would make sense to prepare for the long-term without them, especially given their struggles to stay fit this season.

Our only other tender area of late has been up front, with both Cristiano Ronaldo and Paulo Dybala’s Coronavirus issues leaving us short of options, but you would expect that to no longer be an issue come January.

According to reports by CalcioMercato, Chelsea’s Emerson could well be an option at left-back, but should Alex Sandro prove to keep fit after his return this weekend, and with Juan Cuadrado playing at such a consistent level, you could argue that he isn’t needed, with Federico Chiesa also an option.

While it is great being linked with a number of big stars, our squad needs very little improvement in depth, and while our summer activity was limited in the way of spending, I don’t expect us to making any major additions.

In fact, I wouldn’t be shocked if the only addition in the new year was to bring Daniele Rugani back from his loan with Rennes, with him only picking up one appearance thus far.

Do you think we need to add to any other areas of the team?

Juventus make a decision over the future of Alvaro Morata