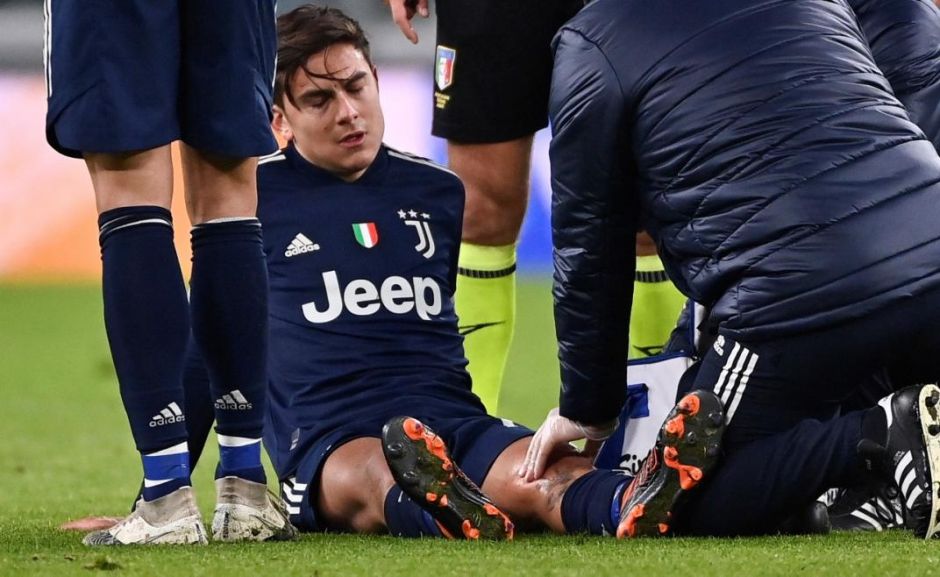 When to expect Dybala to make his Juventus return?

Paulo Dybala has been missing since having to be replaced in the win over Sassuolo on January 10, but is closing in on a return.

The forward was initially expected to miss around 15-20 days, but remains lacking at present. Dybala will be assessed come Monday however as we hope to have him available for the Coppa Italia clash with Inter Milan.

Juve will be looking to seek revenge on the Nerazzurri for their dominant win in Serie A earlier in the month, when Inter held firm to win 2-0 at the San Siro, and we will travel to the same stadium on Tuesday for the first-leg of the semi-final of the cup.

While Dybala will be assessed come Monday, the Roma clash next weekend appears to be the most likely date for the Argentine’s return to action according to TuttSport, and his availability will be a huge boost to our squad with six matches between today and February 17.

Alvaro Morata, Cristiano Ronaldo and Dejan Kulusevski have been rotated whilst La Joya has been missing, while reports have linked us with adding another option in attack this month, with TuttoSport almost insisting daily that we are in want of Gianluca Scamacca.

Will Dybala need more time to return to form again after his latest injury, having started to shine once more before being sidelined?