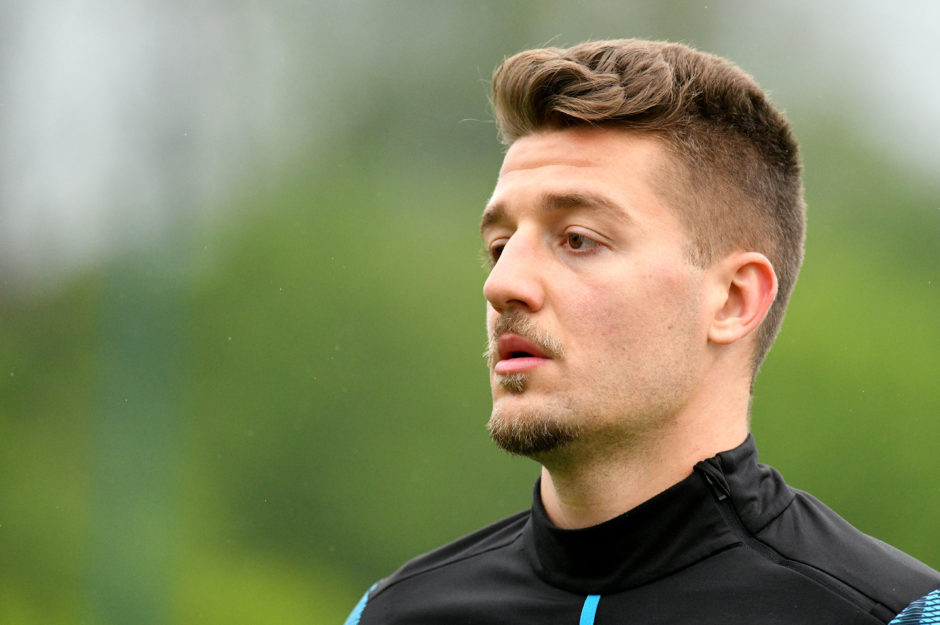 When will Juventus launch an onslaught on Milinkovic-Savic?

For several years, we’ve all been reading reports linking Juventus with a switch for Sergej Milinkovic-Savic. Nonetheless, Lazio president Claudio Lotito has somehow managed to hold on tight to his most prized asset.

But at this point, the Old Lady’s desire is no longer a secret. Even the crowds at the Allianz Stadium spilled the beans with a casual round of applause for the Serbian during last weekend’s encounter between the Bianconeri and the Eagles.

But while some were hoping to see the management pulling off a major January coup (similarly to the transfer of Dusan Vlahovic last winter), it seems that the potential swoop will have to wait a bit further.

Instead, the source widely expects the Old Lady to make her move in the summer.

As long as the 28-year-old doesn’t sign a new contract, Juve’s stance will only grow stronger as the months pass.

The player’s current deal expires in 2024, and Lotito certainly wouldn’t want to haplessly watch his biggest star walking away for free.

Therefore, we can already anticipate a fiery summer on this particular front.

Video – The Top 5 assists from Serie A Round 15, featuring Chiesa

McKennie credits Juventus for his swift recovery ahead of World Cup