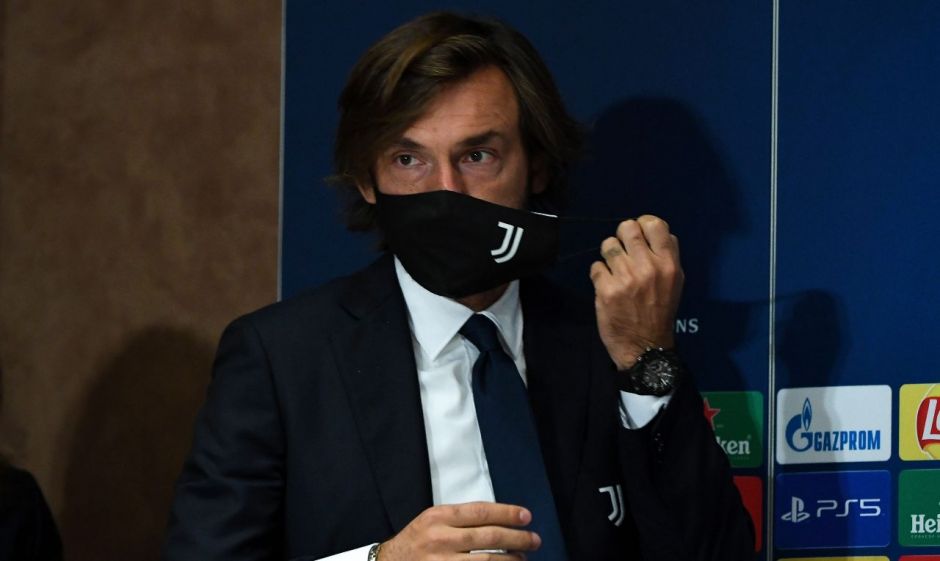 Juventus are set to take on European heavyweights Barcelona without a number of key players, with Cristiano Ronaldo, Giorgio Chiellini and Matthijs de Ligt ruled out, and Leo Bonucci being assessed.

These absences will put added pressure on those left, and with limited leadership, with the captain and two vice-captains in the list above.

Barcelona are not the type of side you wish to take on without any key players, nor with only one recognised senior centre-back available, and I fear that without Bonucci, we could well line-up with Demiral, Danilo and Frabotta in a makeshift back-three, and all of these players will have to be at their coherent best.

Federico Chiesa and Dejan Kulusevski will likely fill the wing-back roles which have become an integral part of our play, and both of them will also have plenty of work to do at both ends of the field, and they could well prove to make the difference tonight with the defence needing extra cover.

Paulo Dybala is no stranger to sticking-it to Barcelona, having scored a brace in an amazing 3-0 win back in 2017, and Alvaro Morata has shown time and time again in the famous Black and White that he can raise his game for the big European nights.

Who will you be looking to for the biggest improvement? Who will be handed the captain’s armband if Bonucci is to miss out?