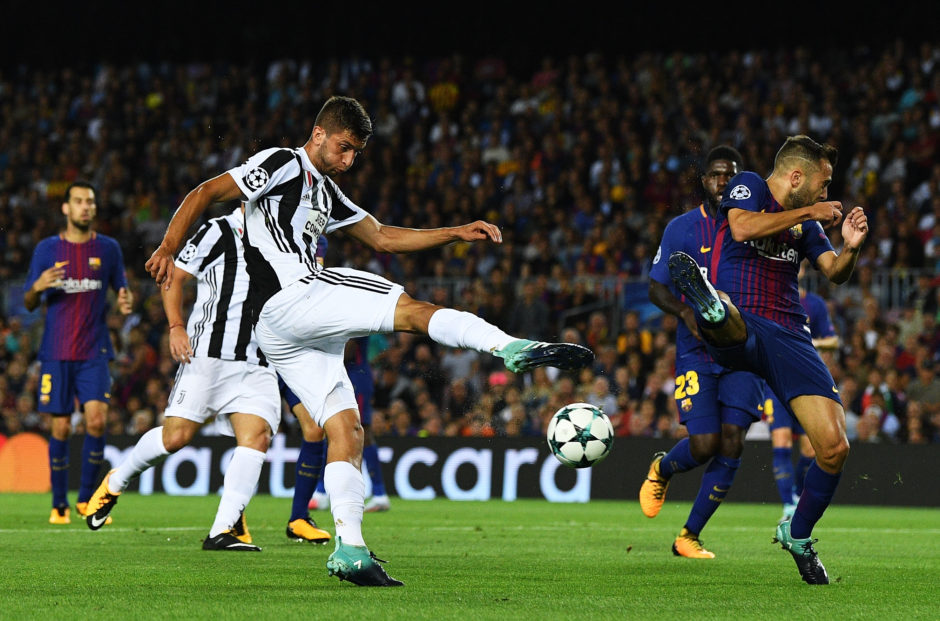 In his last few outings, Rodrigo Bentancur has been displaying signs of improvement.

But despite positive performances against Udinese and Milan, the player’s campaign has been generally poor thus far.

Therefore, the Uruguayan’s departure is one of the options on the table in the current transfer session.

The former Boca Juniors midfielder has apparently caught the attention of Steven Gerrard. The Liverpool legend has identified Bentancur as one of the names to bolster his Aston Villa squad.

But according to la Gazzetta dello Sport via TuttoJuve, the Bianconeri won’t accept any less than 20 million euros for the player’s services.

One thing we must keep in mind, any transfer fee that Juventus receive from Bentnacur’s sale will be cut down by 35%.

That is because his former club Boca Juniors have inserted a clause in the deal between the two parties upon the midfielder’s switch Turin, allowing them to earn a percentage from a potential sale in the future.

Therefore, the Italians are asking for a transfer fee that ensures a decent payment after cutting the Argentine club’s share.

Amidst the expected arrival of Dusan Vlahovic, sacrifices must be made in order to balance the accounts.

However, selling Bentancur for a low fee just won’t be worth the trouble. After all, the Old Lady won’t be receiving the full transfer fee, plus there are other midfielders who earn larger wages that the Uruguayan while offering less on the pitch.