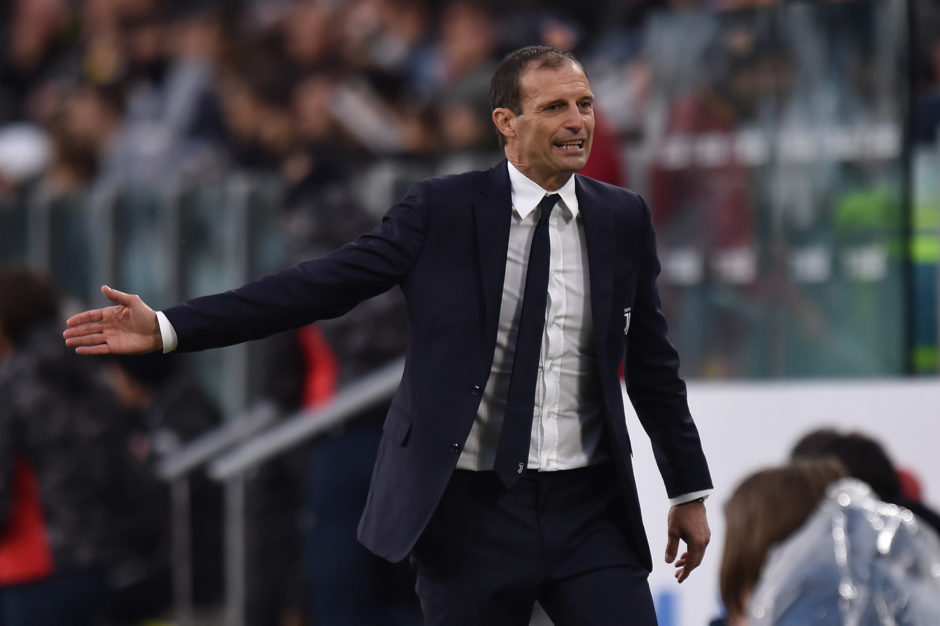 Just when Juventus were beginning to regain their balance, the season was halted by the October international break.

This Sunday, the Bianconeri will resume their campaign when they host Roma at the Allianz Stadium, and la Gazzetta dello Sport explains why the next 21 days could be decisive in determining the fate of the season.

Previously, Max Allegri had mentioned that the November international break could be a focal point when determining the team’s objective for the rest of the season.

It’s hard to argue against the manager’s logic, especially considering the gruel schedule that the Old Lady is set to endure throughout the next three weeks.

The battle against José Mourinho’s men can serve as a confirmation for the team’s improved form… or it can derail Juve’s climb at the Serie A ladder.

The Bianconeri will then travel to Russia to meet Zenit. The Italians are the favorites on paper, and another win will see them closing in on a spot in the round of 16 of the Champions League.

Few days later, Juventus will be set for one of their toughest tests in the season, when they play Inter at the Giuseppe Meazza Stadium. The Italian champions should be the favorites for this one, but this clash will serve as a true test to figure out where the team stands at the moment.

Another three stern challenges will ensue in Serie A, as the Old Lady takes on Sassuolo, Hellas Verona and finally Fiorentina on November 2, and this is when we’ll find out whether or not Juventus can still compete for the top spots.