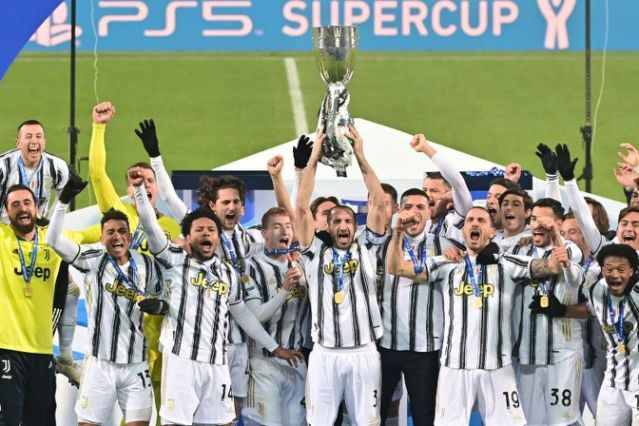 Andrea Pirlo says that Juventus’ conquest of the Italian Super Cup has given the team renewed enthusiasm as they look to get back in the title race.

The Bianconeri has started this season inconsistently, but they responded well to losing 2-0 to Inter Milan in their last league game by beating Napoli with the same score in the Super Cup.

Winning that trophy has handed Pirlo his first managerial gong, perhaps even more importantly, it has helped them win a trophy every year in the last decade.

Pirlo was speaking at a press conference ahead of Juve’s match against Bologna, and he said that the Super Cup win made them feel enthused.

He then added that even though they are tired, the players are fired up for the match against Bologna this weekend.

He said as quoted by Calciomercato: “The victory left great enthusiasm, winning helps to win. There was great euphoria after the game, in these days despite the tiredness we have recovered and worked with desire. We are ready for Bologna.”

Juve will now turn their attention towards winning their next few league games as they look to get back to the top of the league table.