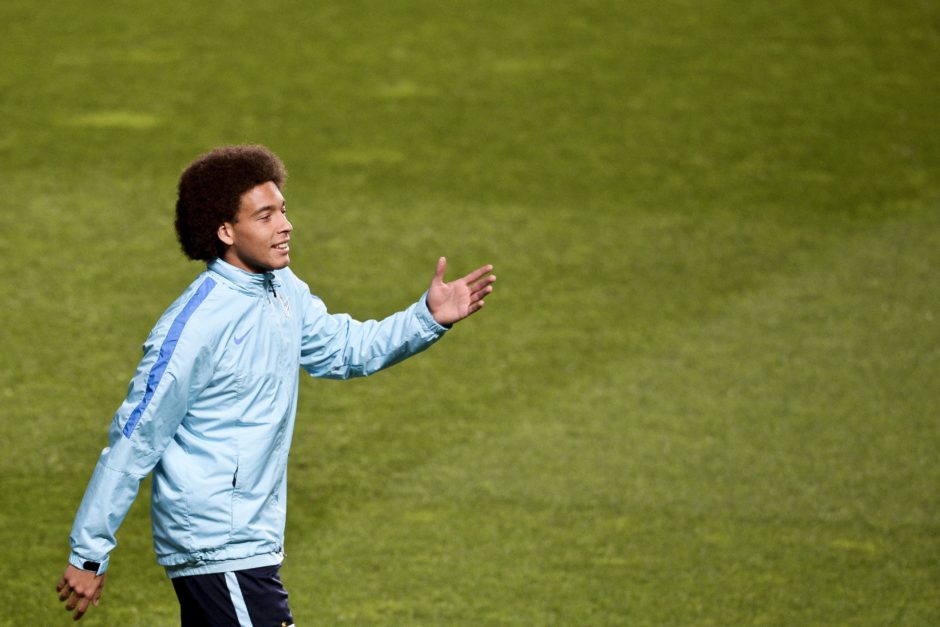 Juventus target Axel Witsel has spoken of his disappointment at seeing his move to the Bianconeri fall through at the last minute.

The Belgian midfielder was supposedly in Turin on deadline day to complete a transfer to Juventus, however reports claimed that Zenit stalled the move until it was too late to be completed.

Witsel responded to the speculation and confirmed that a move was close to being completed and that it was Zenit who blocked the transfer.

“I still have to thank Juventus because they did everything for me until the end. It’s a shame that Zenit did not accept €25m when I had a year left on my contract.

“I’m disappointed because I went there and passed medical tests, so I saw myself at Juventus in my head, but it didn’t happen.

“These are things that happen in football. I won’t start feeling depressed, that’s life.

“My fate was to play for Juventus but not yet. We’ll see what’ll happen next year.

“An agreement for with for next season? No… not yet.

“I have a contract to honour and I must be focused when I go back there.

“Joining Juve next season? Once I honour my contract, we’ll see where my future lies, but maybe yes.”