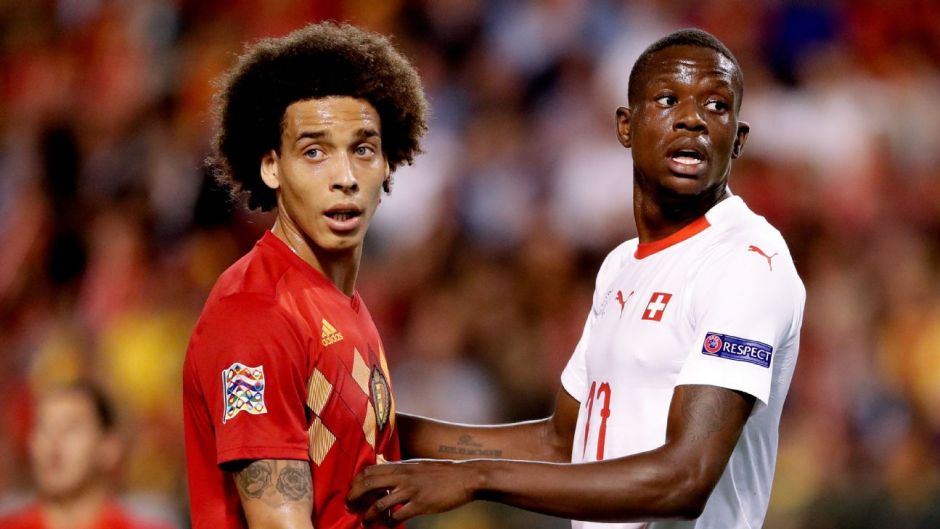 Witsel or Zakaria? A comparison between Juve’s primary transfer targets

As most fans know my now, Juventus are currently trying to bolster their midfield. Whether reinforcement will arrive in January or in the summer remains to be seen, but the main candidates are known by now.

Axel Witsel and Denis Zakaria are both running on expiring contracts, and are considered to be suitable solutions for the Bianconeri.

But which one would make a better signing?

While Zakaria turns 25 this month, Witsel will be 33 in January, meaning that the Swiss could be a better investment for the long run.

Nevertheless, the Belgian is well-appreciated by Max Allegri, and his vast experience would prove to be helpful for the Bianconeri.

On another hand, both player share some similarities with former Arsenal and Juventus midfielder Patrick Vieira. Witsel can play as deep-lying playmaker as a well as a box-to-box midfielder. On the other hand, Zakaria thrives while playing in front of the defenders.

The Borussia Dortmund veteran might be better on a technical level, but the Monchengladbach star is physically stronger and is an expert in recovering the ball.

Finally, Witsel had already touched down at Juventus in 2017 as he was set to complete a switch to the club before eventually joining the Chinese Super League, while Zakaria has only been linked to the Old Lady in the last few months, but could be tempted to join Barcelona if they come knocking on his door.

Juventus might have a deal with Vlahovic for next summer, but Fiorentina could sabotage it