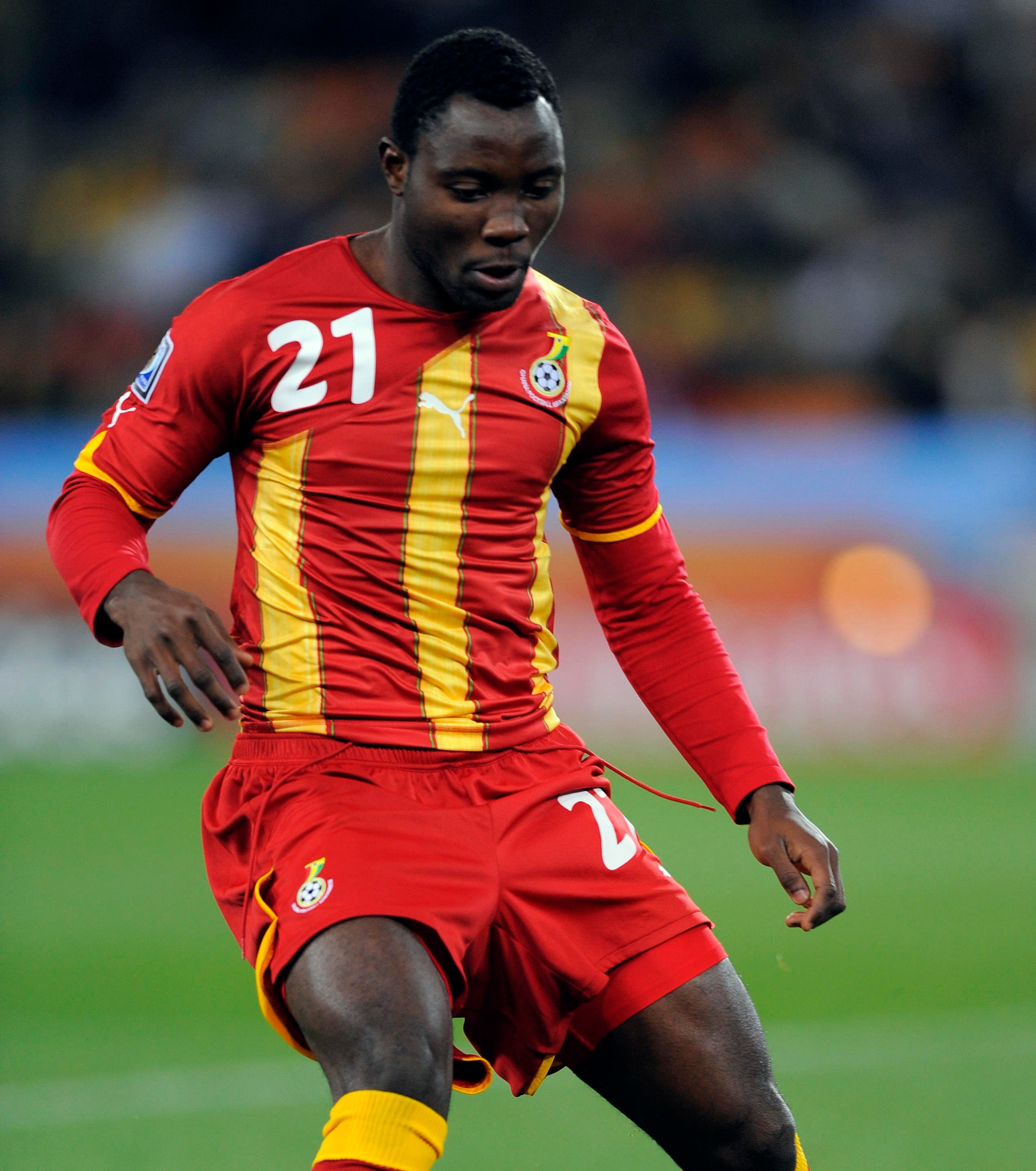 Brushfires, inclement weather, and the South Korean national team were no match for Ghana today. In each side’s final warm up match, Ghana came away with a 4-0 victory courtesy of a Jordan Ayew hat trick and an Asamoah Gyan goal. Meanwhile, Juventus man Kwadwo Asamoah played the entire game at left back in a 4-3-3.

Despite the scoreline, Ghana didn’t completely dominate. Instead, they merely pounced on South Korea’s many mistakes.

Asamoah, who would receive the captain’s armband after Gyan was subbed off, had a secure if unspectacular evening. While he didn’t seem 100% comfortable in the left back role – a role he filled only twice for Juve this season, both times against Real Madrid – he gradually grew into the role.

That said, Asamoah rarely got forward. When he did he tended to cut inside, and usually not that far up in South Korea’s half. However he was an important outlet for “emergency” passes from his defensive counterparts – especially keeper Fatau Dauda – and served as a reference point of sorts in attack, with respect to keeping possession.

I asked Ghana coach James Kwesi Appiah about Asamoah’s lack of forward runs, who said he “I put him at left back with very specific instructions, he’s a very tactical player…I told him to stay back [in defense.]” I asked Appiah a few times about Asamoah, in the pre and post match conference, and the theme of his comments was more or less how tactically disciplined Asamoah was, and how he is very good at following instructions. In Juve terms, a soldatino.

Ghana open up their World Cup play with a big match against the United States, on Monday June 16th at 6PM Eastern time. Then they play Germany and Portugal.