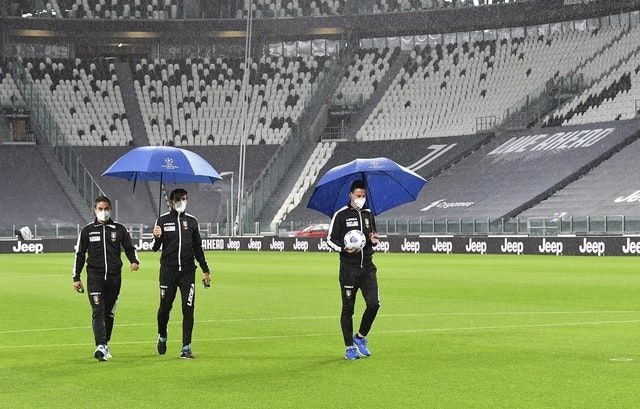 Yesterday was a bad day for Juventus with Napoli decision overturned

Juventus were hit with the decision that their 3-0 win over Napoli was overturned yesterday, which most likely posed as a huge distraction to our stars on the pitch.

The Old Lady were granted all three points after the Azzurri failed to turn up in Turin for the Serie A match back in October, while Pirlo and his men arrived at the stadium on time to play out the clash.

Serie A had reiterated in the build-up the match that their wasn’t sufficient grounds for missing the match, but the governing body in Naples refused to allow the team to travel.

After two hearings, the Lega Serie A insisted that Juventus were to be handed the 3-0 victory, while Napoli were docked a further point for failing to turn up, but that has now been overturned as reported by Goal.

The clash will now have to be rearranged for later in the campaign, but the timing of the decision had a devastating reaction from the squad.

Juventus had to try and get over the decision, which had now pushed them seven points behind the league leaders, ahead of their clash with Fiorentina yesterday, while also having their preparation hampered by losing Adrien Rabiot via that decision.

The French midfielder has been key in our campaign thus far, and was originally banned for the fixture with Napoli, and with the match no longer counted towards the season, that ban was moved to yesterday’s clash.

Our team suffered an early concession in last night’s match, before losing Juan Cuadrado to a red card inside the opening 20 minutes, before going onto lose 3-0, and you can’t help but believe that the timing of the decision played a key role in our performance.

Andrea Pirlo believes all his rivals will strengthen in January window