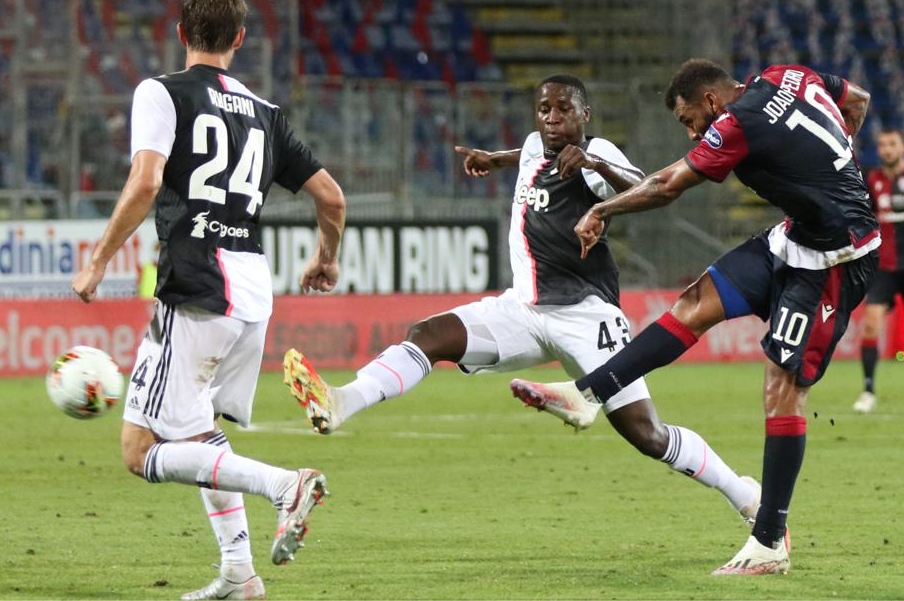 In 2019, Daouda Peeters completed the move from Sampdoria to Juventus, joining the club’s U23 side.

The 22-year-old is currently spending the season on loan at Standard Liege, but unfortunately, his campaign has been interrupted by a rare medical condition.

According to JuveNews, the young Belgian has been diagnosed with neuropathy, a condition that causes nerve dysfunction, and could result in pain, numbness and muscle weakness.

The player is out indefinitely, and Juve’s medical staff are currently in constant contact with their Belgian counterparts.

Last season, Peeters was a part of Andrea Pirlo’s first team squad during some matches, but never made it to the pitch.

Nevertheless, he had already made his Serie A debut under Maurizio Sarri’s watch, playing 14 minutes during the Old Lady’s trip to Cagliari in July 2020.

The youngster is a physically strong defensive midfielder who is mostly renown for his ability in retrieving the ball.

Despite reaching the age of 22, Peeters has thus far been unable to cement himself a regular spot with Juve’s first, and he’s unlikely to do in the future.

Nevertheless, the young man has all the tools to make a name for himself somewhere else, and here’s hoping that he gets fully cured from this unfortunate medical condition and find his way to the pitch as soon as possible.

Video –  Behind the scenes of Juve’s home win over Zenit

How Pogba could prevent Juventus from signing their young transfer target