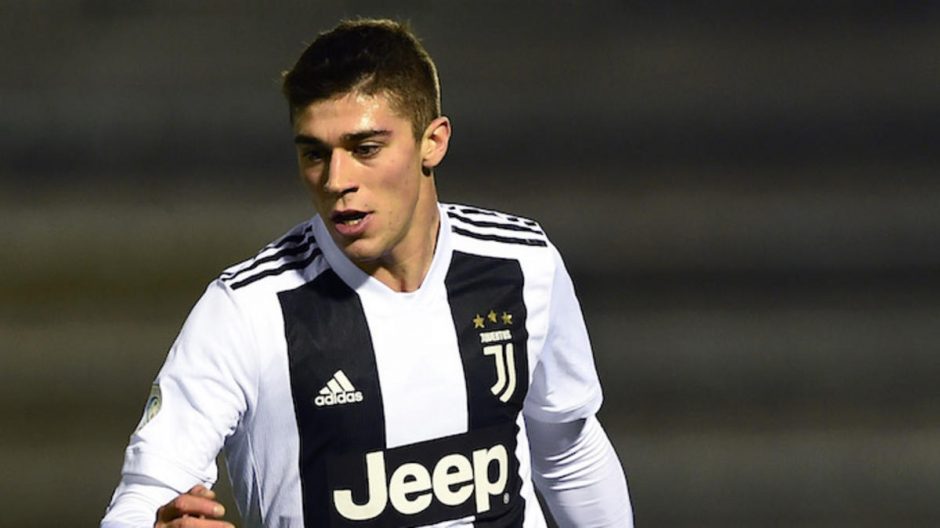 Juventus Under 23 winger Luca Zanimacchia is poised to join Spanish side Real Zaragoza, according to Goal Italia.

The 22-year-old featured in the Bianconeri’s final games for the 2019/20 campaign, making a strong impression with a brief cameo against Cagliari.

Goal Italia report that the youngster is now closed to a move to Zaragoza, most likely in a loan move with an option to sign him outright at the end of the 2020/21 season.

According to Goal, Zanimacchia showed enough in his brief outings for the senior team to convince the Segunda División side to make an offer

There have been good contacts between the two sides in recent days, which could lead to a quick agreement and an official announcement in the coming week.

Zanimacchia scored 7 goals in 59 appearances for the Under 23 team over two seasons, including winning the Coppa Italia Serie C.

Will Juventus renew their interest in Milik next summer?

Higuain contract will be terminated