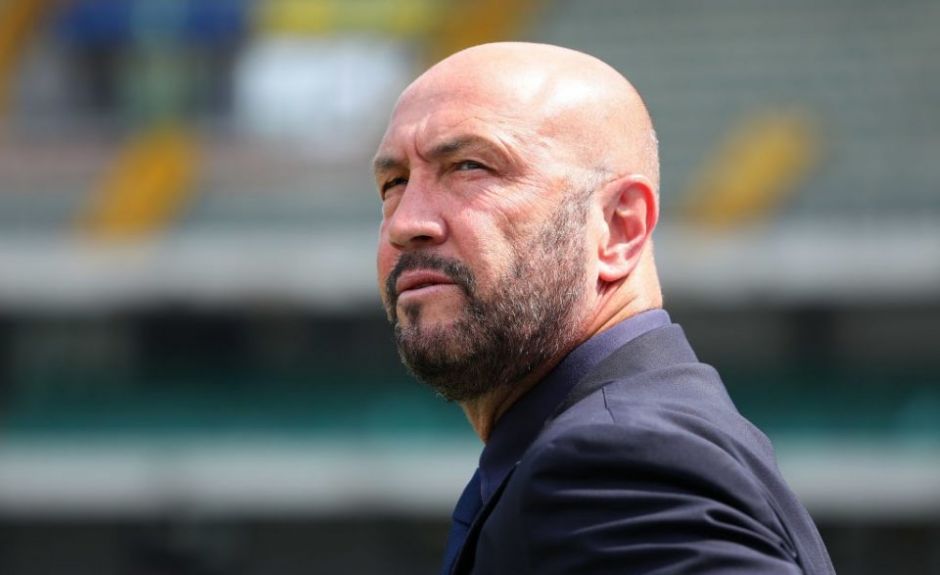 Zenga doubts if Juventus has signed the best partner for Vlahovic

Walter Zenga is not sure Arkadiusz Milik is the right striker to partner Dusan Vlahovic at Juventus.

The Bianconeri pursued the signature of many frontmen, and they have now settled for the Pole.

They expect to announce his signing in the next few hours officially, after he landed in Turin for his medical.

The former Napoli man is one of the most accomplished strikers on their list, and Juve has been looking to bring him to Turin for a long time.

However, is he the right man for the job? Zenga is not fully convinced. He says, as quoted by Tuttomercatoweb:

“Milik? I don’t think he can play alongside Vlahovic. Juve has had a significant transfer campaign, a lot of stuff. Another solution it could be that of placing Pogba behind Vlahovic, that could be an interesting alternative. In general, however, the movements have allowed a strengthening of the set-up. Which is important in the end.”

Milik has done well in Italian football, and that should aid his bid to get used to playing for Juventus quickly.

Vlahovic will remain our key striker, but we need the Olympique Marseille man to support him with his experience and share the goal-scoring burden with the young Serbian.

If we can get up to 15 goals from him this season, he would be a good buy.