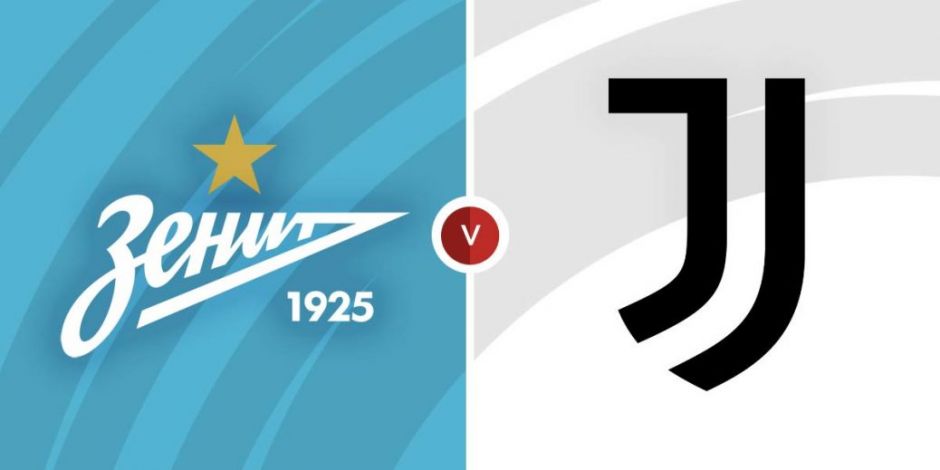 Juventus will make the trip to Russia this evening to take on Zenit St Petersburg, with the chance to put one foot in the knockout rounds of the competition.

The Old Lady have won both of their opening group fixtures to sit comfy at the top of the table at present, and a third win would mean that we would need just a draw in our following match to secure passage into the next round of the competition.

Juve have also hit a rich vein of form domestically, winning their last four in the division, and will be confident of getting a result this evening.

The Russia has proved time and time again in Europe that they are not easy to beat, especially at home, but Zenit themselves do not come into the fixture with the best form.

They have lost both of their most recent matches by a 2-1 scoreline, but they will know that a loss today would likely leave them with a huge mountain to climb to try and reach the next round of the competition, and that should give plenty of motivation.

Juventus have both Aaron Ramsey and Matthijs De Ligt back in the squad after missing the weekend’s victory with Roma, but both Adrien Rabiot and Paulo Dybala remain absent unfortunately, while Kaio Jorge wasn’t registered and is unavailable also.

This team should have more than enough on offer to claim the win in Russia, with a 1-0 scoreline seemingly the flavour of the month for Juve in recent weeks.